Taichung’s Ching Chuan Kang Air Base (清泉崗基地) hosted the U.S. Air Force for the duration of 16 years (from 1963 to 1979), making it the longest U.S. military presence in Taiwan.

However, during that time, foreign airmen found themselves in a completely alien environment with an equally unfamiliar language.

Recently, a member of the foreign community came across a “Chinese lesson” published by the Republic of China Air Force for the exhibition “American Footsteps in Taiwan” which was held in 2011.

As the Chinese lesson was written entirely in English, many social media users tried their hand at “decoding” it to understand what they were trying to teach the U.S. Air Force.

Many of the social media users who had been in Taiwan some time undertook the challenge, but when they encountered the word “Shrr” for “yes” in Chinese, they began to speculate whether the Chinese lesson was actually written by another foreigner.

One commented that they especially loved “Semoah” for “what” in Chinese, while another claimed “WAW” as their favorite for the word “I” but did point out that it looked more like an emoji then it sounded like the correct word.

This led many others to question how the air force actually managed to communicate in Chinese at the time.

Others also suggested that the “Chinese Lesson” poster should be changed to “How to speak Chinese with a laughably stereotypical foreigner accent.”

In addition, some social media users jokingly pointed out that among the “necessary words” to learn back then, the one that people would use most was “P Joe” for “beer”.

One social media user from Texas even shared their own experience of trying to read the words with the heaviest Texas-American accent they could muster, and expressed sympathy for the U.S. troops who came to Taiwan.

Even so, most eventually succeeded in guessing the Chinese characters and sentences corresponding to most of the pinyin, except for the most confusing one, “It’s hot” (“Tie Juah”), which combines both Chinese and Taiwanese. 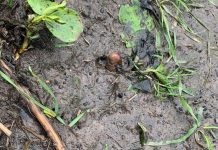 'Human remains' find turned out to be a potato: British police 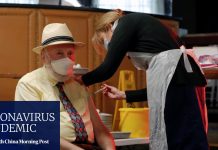 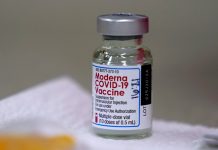 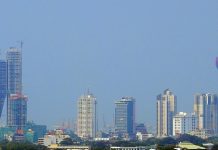 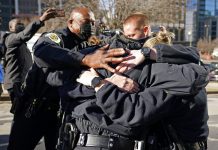 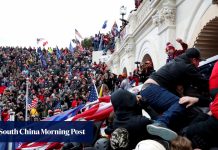 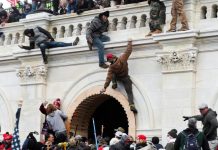 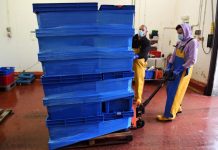 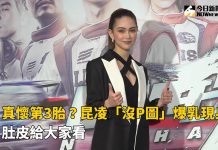