Parents often show off their baby children on social media, making many people without children crave to have one.

Simon Hooper, renowned blogger and father of four daughters in the UK, broke everyone’s imagination about raising children by posting photos of him taking care of his daughters at home and doing various jobs.

A series of pictures have drawn much attention from other social media users.

Simon Hooper, who calls himself “the father of daughters,” and his wife Clemmie have four lovely daughters, the eldest is thirteen years old, the second is ten years old, and a pair of twins are 5.

As the only man in the family, he has to take on several jobs, and he opens up about how he takes care of the four children.

In addition to teaching sex education to her daughters, he has to learn how to sleep on the edge of the bed without falling off and carries the adorable twins one at a time.

He must also be used as a human toy by his daughters, with two daughters each holding a leg so that he can not move.

The father of daughters often shares the hardships behind the glamorous surface, which successfully struck a chord with parents worldwide. 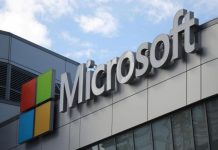 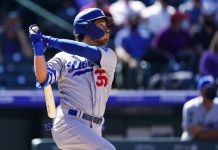 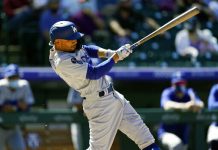 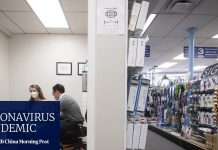 Coronavirus: Anthony Fauci says US may not need AstraZeneca vaccine even if it gets regulatory approval 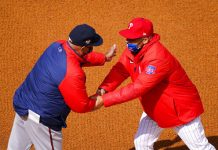 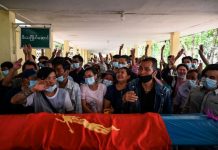 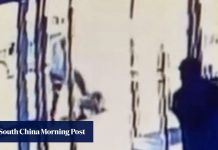 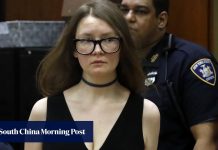 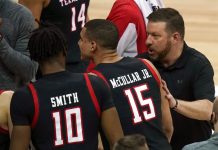 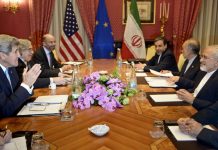 While You Were Sleeping: 5 stories you might have missed, April 2 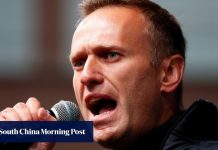 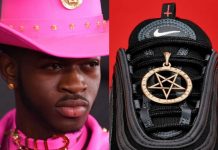