SINGAPORE – Ten people, three of them children, were injured and suffered smoke inhalation after a fire broke out on Sunday (Feb 28) at a Housing and Development Board flat in Whampoa.

They were subsequently taken to hospitals, said the Singapore Civil Defence Force (SCDF) in a Facebook post.

SCDF said it was alerted to a fire at Blk 22 Jalan Tenteram at around 9am.

“The fire was raging and had engulfed a residential unit on the second floor,” it said.

Six people in the affected unit managed to leave the flat before the SCDF arrived.

Two of them were found on the ground floor with injuries. They were attended to by a paramedic and crew from SCDF’s Emergency Medical Services.

About 100 people from the affected block were evacuated by SCDF and the police.

A few units next to and above the affected unit sustained heat and smoke damages, said SCDF.

“Preliminary investigation into the cause of the fire indicates that it was of electrical origin from the living room,” it added. 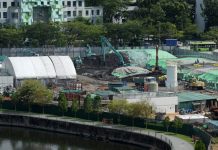 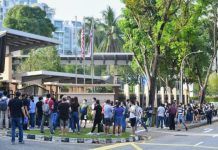 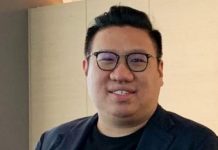 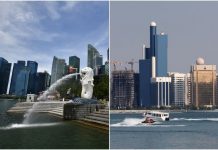 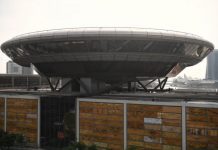 Man accused of attempted rape of 15-year-old fails to show up in court, warrant of arrest issued 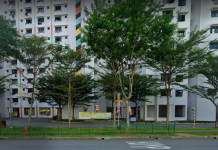 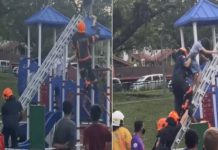 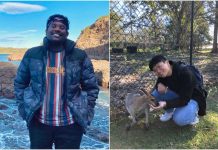 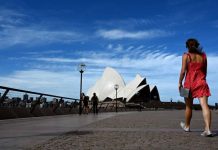 Singaporean uni students look for a way back Down Under 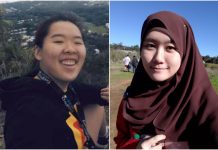 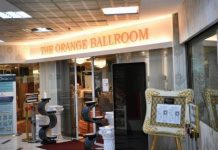 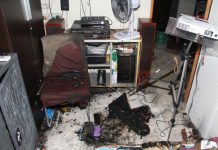 Victims share close shaves with PMD and PAB battery fires and explosions, most due to non-compliant devices