An 11-year-old community activist who has become the latest target of pro-Beijing groups said he is taking a step back from his work amid doxxing and harassment.

Joel Wong, founder of the Tin Shui Wai Concern Group, said in a Facebook post last week that he has been under immense pressure and is losing sleep.

“For the sake of my family, my friends and my school, I will be leaving my position,” Wong wrote.

Following an incident at a park last month, when he was attacked by an elderly man after telling him to turn down his music, the Primary Six student has been accused of being a “rioter” and a “China traitor by pro-Beijing groups and media outlets.

One group, HK Observers, published the names and pictures of his father and grandparents in a Facebook post on Jan. 28.

Using fake identities, reporters from Ta Kung Pao, a Communist Party newspaper, also visited Wong’s home when he was out and attempted to interview his family members.

The paper then published a front page article about Wong and his involvement in politics and community district work, adding that he “comes from a broken family.”

Wong founded the Tin Shui Wai Concern Group, a youth-led organization serving the northern New Territories district, last summer. The group has about a dozen members, according to Stand News, all of them upper primary or lower secondary school-aged students.

In the Facebook post announcing his departure from the group, Wong wrote: I will still continue serving the community. I hope everyone understands, and I think everyone for their concern towards me.” 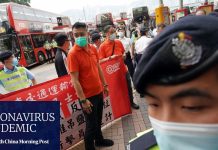 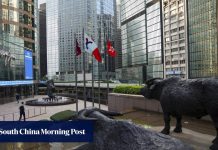 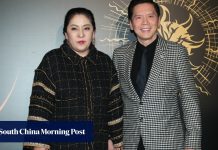 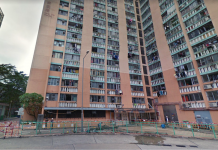 Elderly woman arrested on suspicion of murdering husband in his sleep 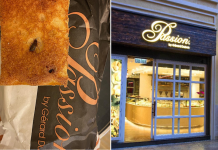 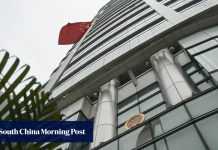 Hong Kong officials say HK$8 billion earmarked for national security has nothing to do with Beijing’s office in the city, but remain tight-lipped on... 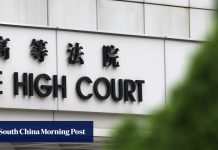 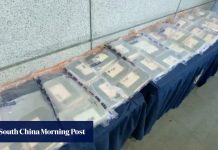 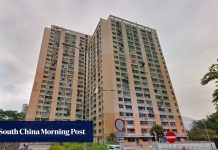 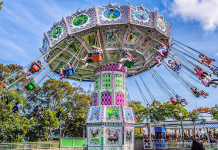