The suit was filed by 1Malaysia Development Berhad (1MDB) and its three subsidiaries against him and his two companies over alleged misappropriation of its funds to finance movie productions and purchase various real estate.

When contacted by Bernama, counsel Datuk Hariharan Tara Singh, representing Riza Shahriz and his two companies as the defendants, said his client was ordered by the court to file his defence statement by October 25.

Hariharan added that the defendants had appointed Messrs Scivetti and Associates as their solicitor, while he was appointed as lead counsel for this suit.

The companies in their writ of summons, said in 2011 and 2012, Riza Shahriz and his two companies received approximately US$250 million in funds from 1MDB and its three subsidiaries, which were allegedly misappropriated for their personal benefit and for the benefit of their associates, including for financing movie productions and purchasing various real estate.

The companies claimed that Riza Shahriz, who controlled the two Red Granite companies, ought to have known that the monies that originated from 1MDB were misappropriated to them for their benefit.

On May 10, the Ministry of Finance confirmed that 1MDB and its subsidiary SRC International Sdn Bhd had filed a total of 22 civil suits to recover assets worth over RM96.6 billion, including about RM300 million against various local parties. The ministry said the writs filed on May 7 comprised six by 1MDB and 16 by SRC.

The writs filed by 1MDB are against nine entities, including two foreign financial institutions and 25 individuals, while those filed by SRC are against eight entities and 15 individuals for various wrongdoings. — Bernama 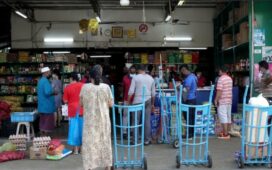 Petaling district has highest population in Malaysia in 2020 with 2.16 million, according to DOSM’s My Local Stats 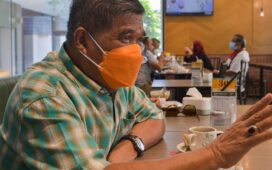 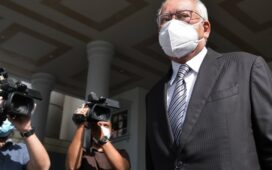 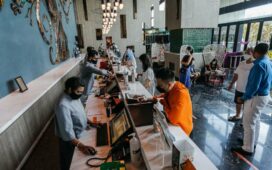