BOSTON: An American father and son wanted by Japan for aiding former Nissan Motor Co. Chairman Carlos Ghosn escape from the country in a box were handed over to Japanese custody Monday, ending their months-long battle to stay in the US
Michael Taylor and his son, Peter Taylor, failed to convince US officials and courts to block their extradition to Japan, where they will be tried on charges that they smuggled Ghosn out of the country in 2019 while the former auto titan was awaiting trial on financial misconduct charges.
The Massachusetts men, who have been locked up at a suburban Boston jail since their arrest in May, were handed over to Japanese officials early Monday, said one of their attorneys, Paul Kelly.
The Taylors’ lawyers had argued the accusations don’t fit under the law Japan wants to try them under and that they would be treated unfairly in Japan and subjected to “mental and physical torture.” They have accused Japan of pursuing the pair in an attempt to save face after the embarrassment of Ghosn’s escape.
Michael Taylor, a US Army Special Forces veteran and private security specialist who in the past was hired by parents to rescue abducted children, has never denied the allegations.
He gave an interview to Vanity Fair magazine for a story last year in which he described the mission in detail. When asked why he did it, he responded with the motto of the Special Forces: “De oppresso liber” or “to liberate the oppressed,” the magazine reported.
Michael Taylor refused to discuss the details of the case in an interview last month with The Associated Press because of the possibility that he will be tried in Japan. But he insisted that his son wasn’t involved and was not even in Japan when Ghosn left.
Ghosn, who became one of the auto industry’s most powerful executives by engineering a turnaround at the Japanese manufacturer, had been out on bail after his November 2018 arrest on charges that he underreported his future income and committed a breach of trust by diverting Nissan money for his personal gain.
Ghosn has denied the allegations and has said he fled to avoid “political persecution.”
Prosecutors have described it as one of the most “brazen and well-orchestrated escape acts in recent history.” Authorities say the Taylors were paid at least $1.3 million for their help.
On the day of the escape, Michael Taylor flew into Osaka on a chartered jet with another man, George-Antoine Zayek, carrying two large black boxes and pretending to be musicians with audio equipment, authorities said. Meanwhile, Ghosn, free on bail, headed to the Grand Hyatt in Tokyo and met up with Peter Taylor, who was already in Japan, authorities say.
The elder Taylor and Zayek met up with the two others at the Grand Hyatt and shortly after, they split up. Peter Taylor hopped on a flight to China while the others got on a bullet train and went back to another hotel near the airport, where Taylor and Zayek had booked a room. They all went in; only Ghosn’s rescuers were seen walking out.
Authorities say Ghosn was inside one of the big black boxes. At the airport, the boxes passed through a security checkpoint without being checked and were loaded onto a private jet headed for Turkey, officials said.
The Taylors had hired lawyers connected to former President Donald Trump, including ex-White House attorney Ty Cobb, in attempt to get Trump to block the extradition before he left office.
In his interview with the AP, Michael Taylor implored President Joe Biden to step in and said he felt betrayed that the US would try to turn him over to Japan after his service to the country. But the Biden administration declined to block the extradition.
Under Trump. the US State Department agreed in October to hand the men over to Japan. But a federal judge in Boston put their extradition on hold shortly after their lawyers filed an emergency petition. The judge rejected their petition in January and the Boston-based 1st Circuit Court of Appeals later denied their bid to put the extradition on hold while they appeal that ruling.
Supreme Court Justice Stephen Breyer last month denied a bid for more time for an appeal, clearing the way for the men to be handed over to Japan. 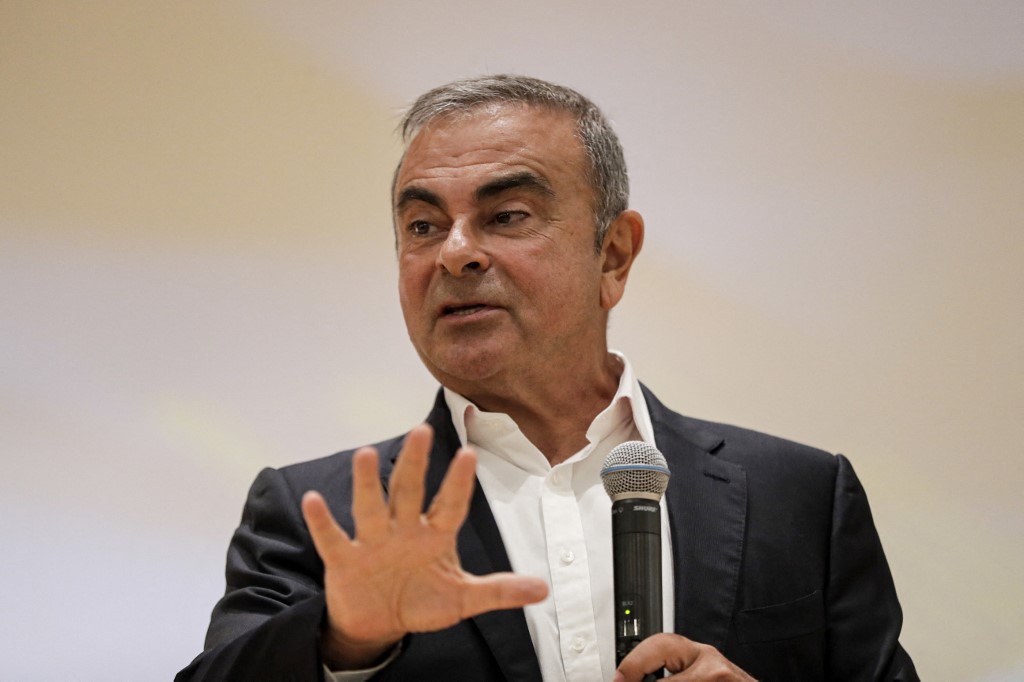 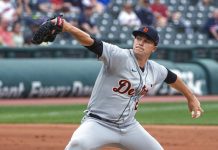 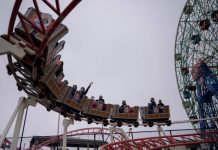 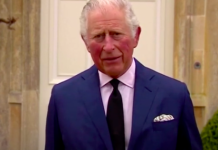 Prince Charles pays tribute to 'my dear Papa': 'My family and I miss my father enormously' 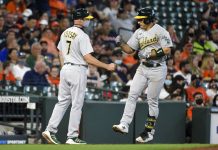 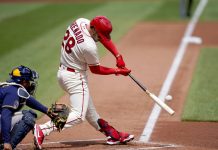 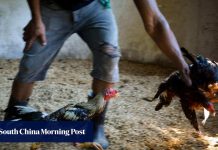 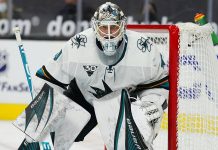 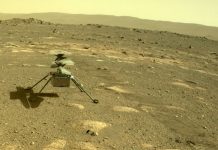 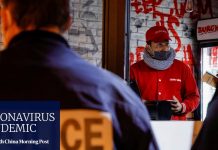 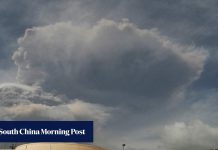 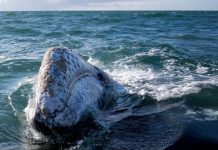 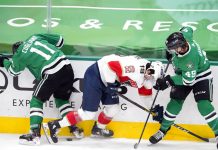