Bunthy said 15 workers who were seriously injured were rushed to the emergency department at the Chi Phu Referral Hospital and 16 others were being cared for at the provincial referral hospital.

“Now we have agents on standby at two referral hospitals and we have called in officials and staff from the National Social Security Fund [NSSF] in Svay Rieng province.

“The authorities are attempting to find and arrest the driver,” he said.

Pum Sokunthy, a union representative at the factory, said that before the accident, the workers were travelling on the truck to the San Tong Special Economic Zone as usual.

He said that as the driver was overtaking a motorbike at high speed, the truck lost control, veered onto the other side of the road and overturned.

“The driver had only started driving the truck today, he wasn’t skilled yet. In the past, he drove a tractor and just came to transport the workers today, so this is his first time driving the truck. After the accident, he ran away from the scene,” Sokunthy said.

The Post was unable to reach Svay Rieng Provincial Referral Hospital director Chan Dara for an update on the workers’ condition on Tuesday.

A press release about the accident issued by the Ministry of Labour and Vocational Training said the ministry had received information that the driver had slammed on his brakes, causing the truck to overturn on the other side of the road.

“All the injured workers have received assistance and care from the authorities and NSSF officials. As of 10am on July 30, 15 workers are being cared for at the Chi Phu Referral Hospital, while the 16 others were sent to the provincial referral hospital for treatment.

“The Ministry of Labour and Vocational Training will continue to help address the difficulties of the workers and their families using the NSSF programme,” the ministry wrote.

Speaking after an event on Saturday in Kampong Chhnang province to publicise the Law on Road Traffic, Him Yan, the deputy National Police chief in charge of traffic, said that this year 31 per cent of all accidents involved factory workers, while last year the figure was 17 per cent.

“We must pay the utmost attention to workers’ accidents. Some people still travel on trucks but many people have turned to use their own means of transport. This has caused traffic congestion and an increase in accidents.

“We have begun educating workers and their drivers about traffic laws to encourage them to drive carefully. We want people to understand that driving bears great responsibility and their lives are at stake.

“We are also continuing to tighten the law and run campaigns to spread information about the law and road safety,” he said. 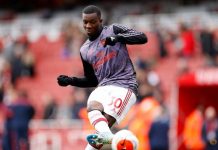 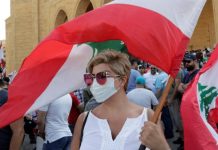 Dozens wounded in clashes as hundreds of protesters flood Beirut 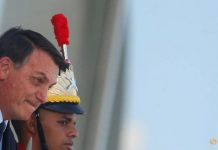 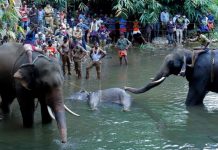 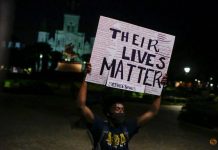 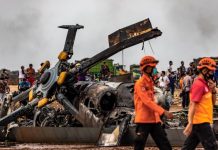 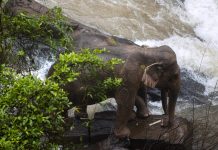 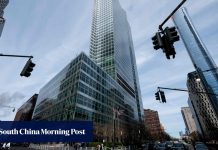 Even US$3 billion compensation not enough to settle 1MDB case with Goldman Sachs, Malaysia says 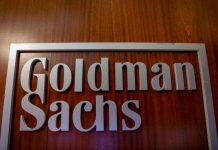 Even US$3 billion not enough to settle 1MDB case with Goldman, says finance minister 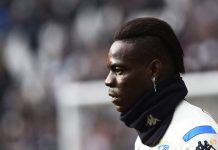