Two Singaporeans have been detained in recent months under the Internal Security Act for allegedly planning to join the Islamic State terrorist group in Syria, the Ministry of Home Affairs (MHA) revealed today.

Kuthubdeen Haja Najumudeen, a 36-year-old money changer, was detained in May, while former delivery assistant Suderman bin Samikin, 47, was arrested earlier this month.

In a press release, the MHA said Haja began researching his plan to migrate to Syria to join ISIS in 2015, only to decide against it for fear “he would be killed or injured there.”

“His support for ISIS, however, continued, including at the point when he was arrested in May 2019,” the MHA said.

Suderman joined a pro-ISIS Facebook group in April 2014 that was believed created by an ISIS fighter based in Syria. In the group, he had sought advice on how to join ISIS and was directed to online sources where he learned about travel routes to Syria, the MHA said.

But things took a turn for Suderman when he was imprisoned on drug charges from July 2014 to June 2019. Upon release, he was detained under the Internal Security Act (ISA) over what the ministry said was his ongoing fixation with the terrorist group.

“While he was in prison, he continued to harbor intentions to join ISIS,” they said.

In addition to ISIS, both individuals had shown interest in other extremist groups and figures.

Haja was a follower of Muslim preacher Zahran Hashim, the man identified by Sri Lankan authorities as the mastermind and one of the suicide bombers involved in the Easter attacks that killed more than 250 people.

He had been listening to Zahran’s online religious lectures since 2011, donated to his group National Thowheed Jamaath, and visited him three times in Sri Lanka, between May 2015 and October 2016, the MHA said.

But there is no evidence to indicate Haja himself was involved in or had prior knowledge of the Easter attacks, according to the ministry.

Suderman, today’s statement said, had listened to lectures by deceased Islamic religious leader Anwar al-Awlaki, who was linked to the terrorist group Al Qaeda, before eventually investigating the possibility of joining ISIS.

Haja and Suderman are the latest Singaporeans known to be detained under the Internal Security Act for an alleged intention to join ISIS. Under the 1963 act, the Singaporean government has the right to detain someone without charge as a preventative measure against perceived national security risks.

The government can then legally hold those detained for a renewable period of two years without trial.

It added at the time that four people detained between 2012 and 2017 have since been released after showing good progress in their rehabilitation. 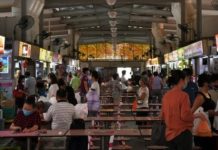 New office to drive digitalisation nationwide and reach out to seniors, hawkers 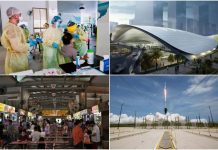 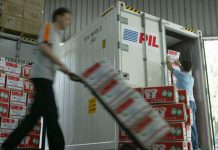 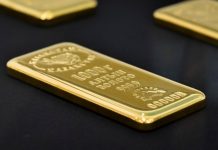 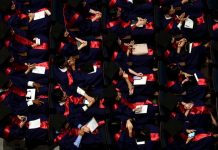 Graduates can apply for over 11,000 traineeships from today 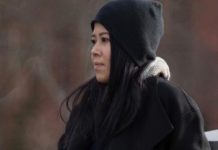 Singaporean in US with breast cancer back home 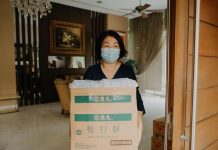 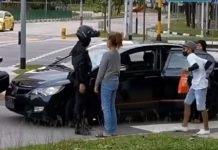 Driver sped off after police officer asked her to stop 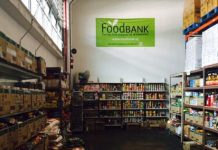