SINGAPORE – 2020 was the year that employers in Singapore, like others worldwide, embraced the concept of working from home.

For years, Singapore had explored this way of working, especially in the context of allowing women to strike a better balance between their work and family responsibilities.

But as recently as three years ago, remote working remained an outside option. Only 6.2 per cent of firms allowed their employees to work from home permanently, noted former Nee Soon GRC MP Lee Bee Wah in a 2017 parliamentary speech.

“Many firms do not offer long-term flexi-work because they are scared it will affect their productivity or they do not trust their staff,” she said. “They are afraid ‘working from home’ will turn into ‘shirking from home’.”

Despite some incremental progress, this attitude remained largely constant until April 7, when the majority of workers and employers found that they no longer had any choice in the matter.

The two-month circuit breaker saw the closure of schools, workplaces, places of worship and recreational facilities in a bid to keep Covid-19 under control.

This major shift – a complete departure from the mode of office working that most people are familiar with – was not without its teething problems.

While many employees celebrated the end of their dreaded morning commute, they also found that the boundaries between their work and personal lives had blurred and deteriorated.

Some may have welcomed the cameo appearances made by pets or children when physical meetings went online, but others saw these as unbearable disruptions.

And although they acknowledged that home was the safest place to be with a pandemic going on, many employees also missed the opportunity to socialise with their colleagues.

In the grander scheme of things, the mass shift to working from home has had a knock-on effect on other industries.

In May, Logitech International reported a 13.6 per cent rise in sales for that quarter as people rushed to purchase webcams, microphones and other gadgets to ease their transition into remote working.

Analysts have predicted that the demand for new office space will remain weak for some time, as remote working continues to be the default and businesses put the brakes on expansion plans.

Elsewhere, some have even suggested that smaller, decentralised “satellite offices” may become the norm.

Closer to home, the Land Transport Authority noted that Covid-19 has changed commuting patterns and muted demand for taxis and private-hire cars – with drivers also tending to earn lower fares from shorter trips – well into this month.

But as a general rule, people have adapted to the new normal.

A survey of 20,000 people in August found that overall productivity among employees gradually increased from April to June.

In June, about 23 per cent of respondents said they were more productive when working from home, as compared with 15 per cent in April.

Another survey of 1,800 people, conducted in October, found that eight in 10 respondents preferred working from home or having flexible work arrangements. Just one in 10 said they hoped to return to the office full-time.

See also  Coronavirus: Dip in local cases a good sign but too early to say Singapore has turned the corner, say experts

As the pendulum swings in the opposite direction, with employers shifting back towards hybrid working arrangements where employees spend at least half their time in the office, it will come as no surprise if bosses face some pushback.

But with Singapore entering phase three of its reopening and kicking off its Covid-19 vaccination exercise, it seems likely that many Singaporeans will be back in the office by this time next year. 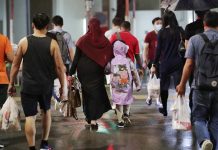 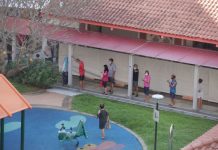 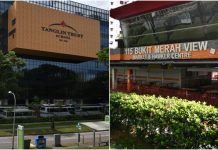 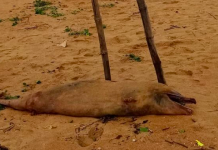 Turtles, dolphins washing up dead in Sri Lanka due to Singapore ship disaster 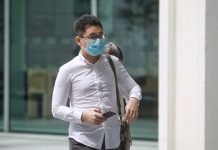 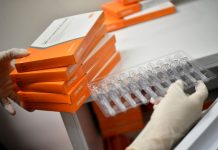 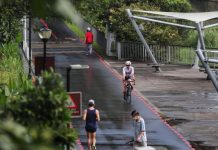 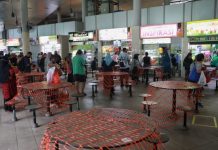 Cautious easing of restrictions so more can be vaccinated against Covid-19: MTF 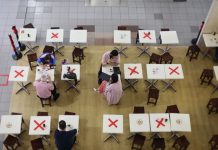 askST: If we're a family of five, can we dine out together? 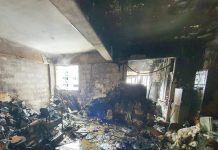