SINGAPORE – A total of 222 people are being investigated for loan sharking following a two-week police blitz against such activities that ended on Sunday (Nov 8).

In a statement on Monday , the police said those being investigated are aged between 15 and 77.

During the operation that began on Oct 26, officers from the Criminal Investigation Department and the seven police land divisions conducted simultaneous raids at multiple locations islandwide.

The police said their preliminary investigations revealed that nine of the suspects had allegedly conducted harassment at debtors’ residences and 27 suspects are believed to be runners who had assisted the loan sharks by carrying out automated teller machine (ATM) transfers.

The remaining 186 suspects are believed to have opened bank accounts and given away their ATM cards, pin numbers and/or Internet banking tokens to loan sharks to facilitate unlicensed moneylending businesses.

The police said loan sharks are increasingly sending unsolicited loan advertisements via text messages or online platforms. They warned the public not to reply or respond to such advertisements and instead report the WhatsApp messages as spam.

Those who know of or are suspicious of anyone who could be involved in illegal loan-sharking activities can call the police at 999 or the X-Ah Long hotline at 1800-924-5664.

The police added that they will continue to take tough enforcement action against those involved in the loan-sharking business regardless of their roles, and they will “face the full brunt of the law”.

First-time offenders found guilty of carrying out or assisting in a business of unlicensed moneylending face a fine of between $30,000 and $300,000, jail of up to four years and are also liable to face up to six strokes of the cane.

First-time offenders found guilty of acting on behalf of an unlicensed moneylender, committing or attempting to commit any acts of harassment face a fine of between $5,000 and $50,000, jail of up to five years, and shall also be liable to face between three and six strokes of the cane. 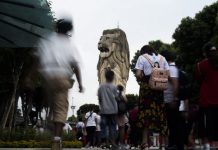 Woman claims she was wrongfully dismissed from HR job, only received S$1,125 as compensation 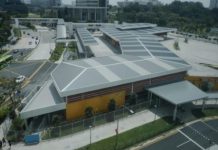 Jurong East bus interchange to be relocated from Dec 6 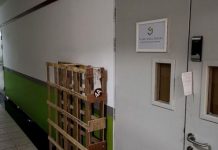 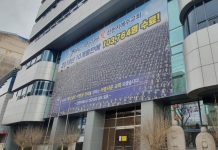 Shincheonji church was at centre of first outbreak in South Korea 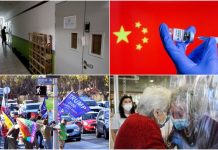 Morning Briefing: Top stories from The Straits Times on Nov 12 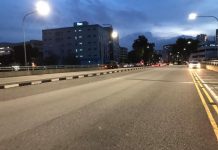 Bones, believed to be human, discovered under Kallang River bridge 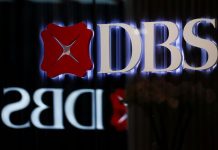 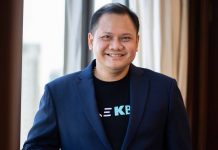 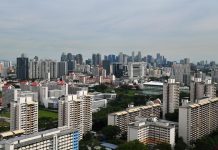 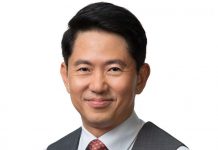 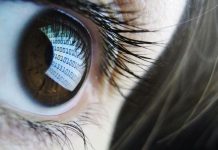