NEW DELHI (XINHUA) – At least 26 people were killed and many others reported missing after heavy rains wreaked havoc in the southern Indian state of Kerala, officials said on Sunday (Oct 17).

The rains triggered waterlogging, flooding and landslides in several areas of the state.

Local media reports said over a dozen people have been reported missing due to landslides accompanied by a heavy downpour.

“The search operations are underway for the missing persons in the debris in Kottayam and Idukki districts,” an official said.

Federal Home Minister Amit Shah Sunday said the Indian government was monitoring the situation in Kerala and has already deployed NDRF teams to aid rescue operations in the rain-ravaged parts of the state.

“We are continuously monitoring the situation in parts of Kerala in the wake of heavy rainfall and flooding. The central (federal) government will provide all possible support to help people in need. NDRF teams have already been sent to assist the rescue operations. Praying for everyone’s safety,” Shah wrote on social media.

Kerala’s chief minister has directed state government agencies to take necessary steps to rescue people from the affected regions and evacuate those living in areas prone to landslides and floods. 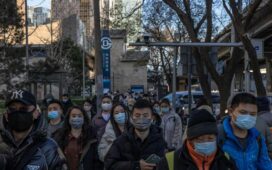 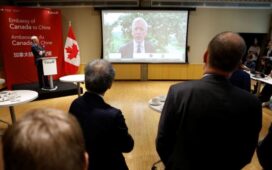 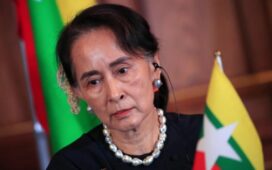 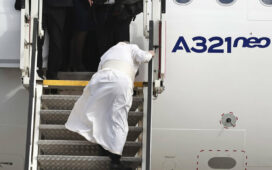 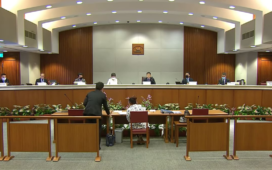