SINGAPORE (THE BUSINESS TIMES) – Three independent directors from Eagle Hospitality Trust (EHT) – Tarun Kataria, Lau Chun Wah and Kelvin Tan – who were among those previously arrested and released on bail, have resigned from the firm’s board.

In October last year, EHT announced that six of its former and current Singapore-based directors had been arrested on “reasonable suspicion” that disclosure requirements may have been breached. The other directors are Salvatore G. Takoushian, Carl Gabriel Florian Stubbe and Ng Kheng Choo.

Some of them currently sit on, or were on the boards of other locally listed companies besides EHT’s.

In a bourse filing on Thursday (Jan 7), DBS Trustee noted that Kataria, 62, had resigned with effect from Dec 31, 2020, to “pursue personal interests”. He was also a member of the audit and risk committee, nominating and remuneration committee and special committee.

Among other companies, Kataria also sits on the board of Mapletree Logistics Trust Management.

Meanwhile, Lau has resigned with effect from Jan 5, 2021, to “pursue other personal commitments”, DBS Trustee said.

Lau, 66, is also chairman of EHT’s nominating and remuneration committee and special committee, as well as a member of the audit and risk committee.

In addition, Tan, 56, is leaving to “explore other opportunities”, according to DBS Trustee. The effective date of this cessation is Jan 8, 2021.

All three directors were appointed to their positions in April 2019.

Taken together, their resignations leave EHT’s audit committee without the requisite minimum of three members as stipulated in the Companies Act and Catalist rules.

Over the past 12 months, there have been seven cessations of appointments related to key personnel in the company, a regulatory filing on Thursday shows.

Last week, unitholders of the beleaguered EHT voted against the proposed change of a manager.

Security holders had voted on four inter-conditional resolutions at an extraordinary general meeting.

One resolution failed to get the necessary votes to pass: a proposed base fee supplement in order to pay a new Reit manager – SCCPRE Hospitality Reit Management – at least US$4.5 million (S$6 million) per year.

This extraordinary resolution required at least 75 per cent of the vote share to be in favour, but only garnered 56.3 per cent. 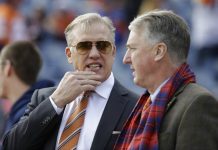 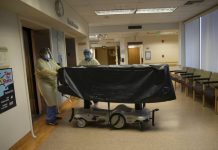 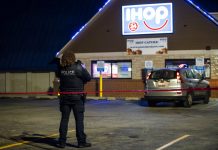 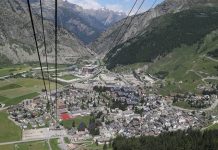 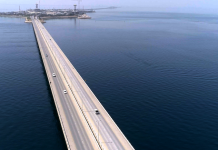 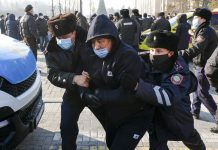 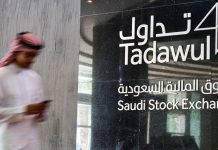 Over 79 chairmen, board members resign from Saudi-listed firms in 2020 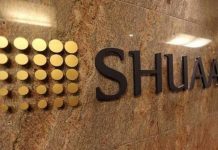