Hong Kong police have arrested a jobless man on suspicion of killing his former girlfriend after she was found dead, with multiple stab and cut wounds, in a bathtub at a five-star hotel.

The body of Chow Wai-yin, a 23-year-old yoga instructor also known as Aqua Chow, was discovered in one of the rooms in The Ritz Carlton hotel in Kowloon West shortly after 10pm on Thursday, hours after her mother reported her missing. 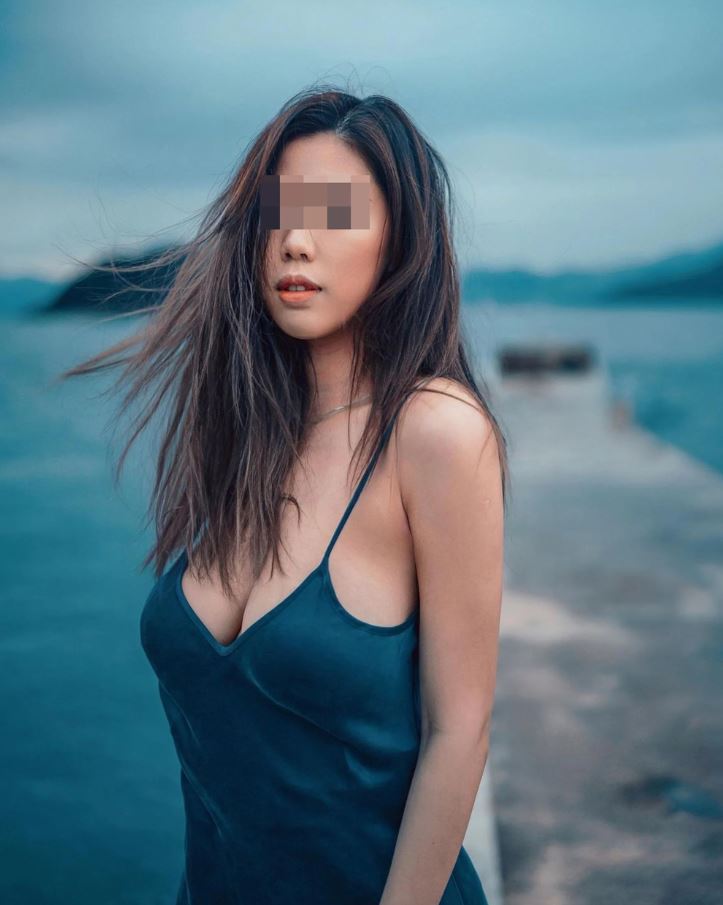 “The deceased was found in a bathtub that was filled with [bloody water] and her head was also submerged in water,” he said.

A knife believed to be the weapon used in the attack was also found in the bathtub, he said.

“An initial examination by a forensic pathologist shows that the victim suffered more than 30 knife wounds to the limbs and her body in the front and back,” the superintendent said.

Gar said possible fatal wounds included eight stab wounds to the left side of the victim’s chest and a cut wound to the throat.

He said the examination showed the victim had died within 24 hours before the body was found.

The murder came to light about two hours after her former boyfriend, 28, accompanied by his lawyer, went to Wong Tai Sin police station and handed the hotel room’s key to officers.

The man, who was unemployed, was detained on suspicion of murdering the woman.

A police source said the killing could have been premeditated because the investigation indicated the knife was bought before the suspect checked in to the hotel on Wednesday.

“The investigation suggested the man had changed his clothes before he left the hotel around daybreak on Thursday,” he said, adding that his bloodstained clothes were also found at the scene.

He said it was possible Chow was killed before being left in the bathtub. Chow was wearing clothes and shoes when the body was found.

“Blood was found on the floor, walls, bed and almost everywhere in the room,” the source said.

Officers found her belongings such as her wallet at the scene, but her mobile phone had not been located.

The source said it was possible her phone had been thrown away because it stored important text messages between the pair.

The Post has learned that the man had been arrested last year on suspicion of threatening Chow with her nude photos before the pair broke up in December.

At around 4am on Friday, the hooded and handcuffed suspect was taken to the car park of a public housing estate in Lam Tin, where officers searched a Mercedes-Benz in front of him. The pair arrived at the hotel in the Mercedes-Benz.

Chow, who lived alone in Sham Shui Po, was scheduled to take a flight to the United States in the early hours of Thursday. She took a yoga course there.

She was reported missing at about 1pm on Thursday after her mother was unable to contact her and found she had not boarded the US-bound flight.

About two hours later, officers located her former boyfriend who claimed he had no knowledge of her whereabouts.

Later officers checked security camera footage that showed Chow left her flat with her ex-boyfriend at about 4pm on Wednesday.

At about 8pm on Thursday, the man went to Wong Tai Sin police station with his lawyer. He was said to have handed over the hotel room’s key and then remained tight-lipped.

As of midday on Friday, the man was still in custody in Yau Ma Tei police station and had not been charged. Detectives from the Yau Tsim district crime squad are investigating the case.

It is the second gruesome killing at the hotel in four years. In January 2018, a South Korean merchant was accused of killing his wife and six-year-old son in a luxury suite at the hotel.

Kim Min-ho, whose case garnered widespread media attention in both Hong Kong and his native country, died after being found hanged inside his cell at Lai Chi Kok Reception Centre on April 16, 2018 while awaiting trial for the murders.

The 43-year-old was CEO of Rocky Mountain Chocolate Factory in South Korea when he allegedly murdered his 42-year-old wife Song Wha-jeong and son Kim Tae-yun on January 14, 2018.

Police handled seven reports of homicide across the city in the first three months of this year. There were four cases in the same period last year. 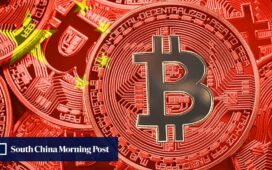 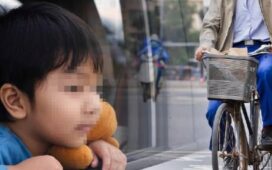 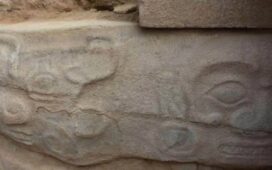