NEW YORK, April 23 ― Alternatives to meat are increasingly prevalent in today’s stores. Some imitate the taste and texture of meat, while others feature adventurous new ingredients like insects. Is all this a foretaste of what we will be eating in the future?

Would you care for more insects with your 3D-printed steak? Meat alternatives are increasingly in vogue. According to this year’s report by the specialist consultancy DigitalFoodLab, in 2020, start-ups in the FoodTech sector attracted a remarkable €2.7 billion (RM13.3 billion) in investment, which will now serve to finance projects as diverse as insect farms and the production of lab-grown meat. Much of this money will be used for processing which is set to increase by 245 per cent. And that is a sure sign that a host of surprising products will soon be making their way to the general market. Here is a quick look at some of the remarkable innovations, which could soon be commonplace in our fridges and on our plates.

No, that is not a misprint. An aptly named French company Ynsect has found success farming mealworms, the larval form of the poetically named Tenebrio molitor, a species of darkling beetle. Until now, the mealworms, which are raised in vertical urban farms in Amiens, northern France, have been used to produce feed for livestock, fish and plants. But that is set to change. The company recently obtained a favorable decision from the European Food Safety Authority (EFSA) for a human food product. The new innovation, which will not contain whole bugs but flour produced from the insects, will target the health-food and sports markets.

Sushi fans who worry about eating animal protein will be delighted to hear that their favorite food can now be made with an alternative to fish. The Chicago-based start-up, Aqua Culture Food, is offering plant-based seafood that is virtually indistinguishable from the real thing. To create their product, the company makes use of microbial fermentation for an authentic fishy flavor. In the short term, the start-up is planning to target the fast-food restaurant market.

Cheese eaters may soon be tucking in to fauxmages, which as the name suggests, provide a high-end alternative to traditional dairy products. One of the leading brands in this emergent market, The Fauxmagerie, has succeeded in developing a host of delicious new products using cashew nuts, probiotics and traditional fermentation techniques.

Even the most ardent carnivores may soon be won over by lab-cultured meat, an alternative to the real thing that not only looks and tastes the same, but is in fact real meat. To create this innovation, a Dutch company, Mosa Meat, has developed a process involving the sampling of peppercorn-sized clusters of bovine muscle cells, which are then nurtured in a laboratory. However, consumers who are eager to test out this innovation will have to wait for the outcome of a Food Safety Authority decision, which is expected in 2022. ― ETX Studio 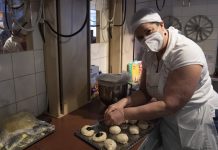 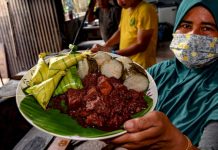 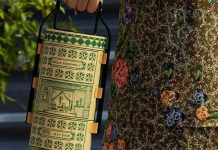 Looking for a unique Raya gift? Here are three that curate snacks, 'buka puasa' treats and even cooking kits 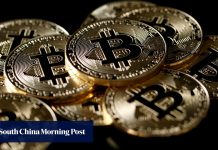 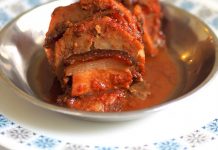 The Coconut Club gets a new owner and fresh direction

The most sustainable whiskies you can buy now

Casual izakaya and oysters at Kakiin 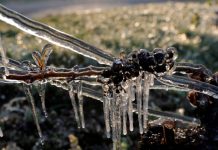 Frost damage could cut French wine output by a third 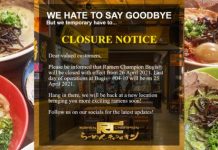 Last few days to get your fix: Ramen Champion is closing their outlet at Bugis+ 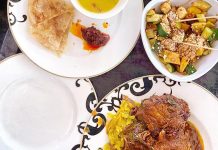 What Malaysians in Bangkok crave when they miss home 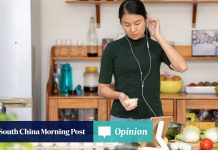 Recipes are just a guideline. Change it up if you like – just don’t substitute cauliflower for chicken and expect a dish to taste...