FORT WAYNE, Indiana: The bodies of four people were found at a home in northeastern Indiana following a report of shots being fired, authorities said.
Law enforcement responded about 9 p.m. Monday and medics confirmed that the four were dead inside the home in Allen County, near Fort Wayne, sheriff’s Cpl. Adam Griffith said at the scene.
One person described as a witness was uninjured, Griffith said, and investigators interviewed that person.
The investigation was in the preliminary stages Monday night, Griffith said, but authorities didn’t believe there was any current danger to the public. Circumstances of the deaths weren’t immediately given.
Additional information was expected to be released Tuesday. 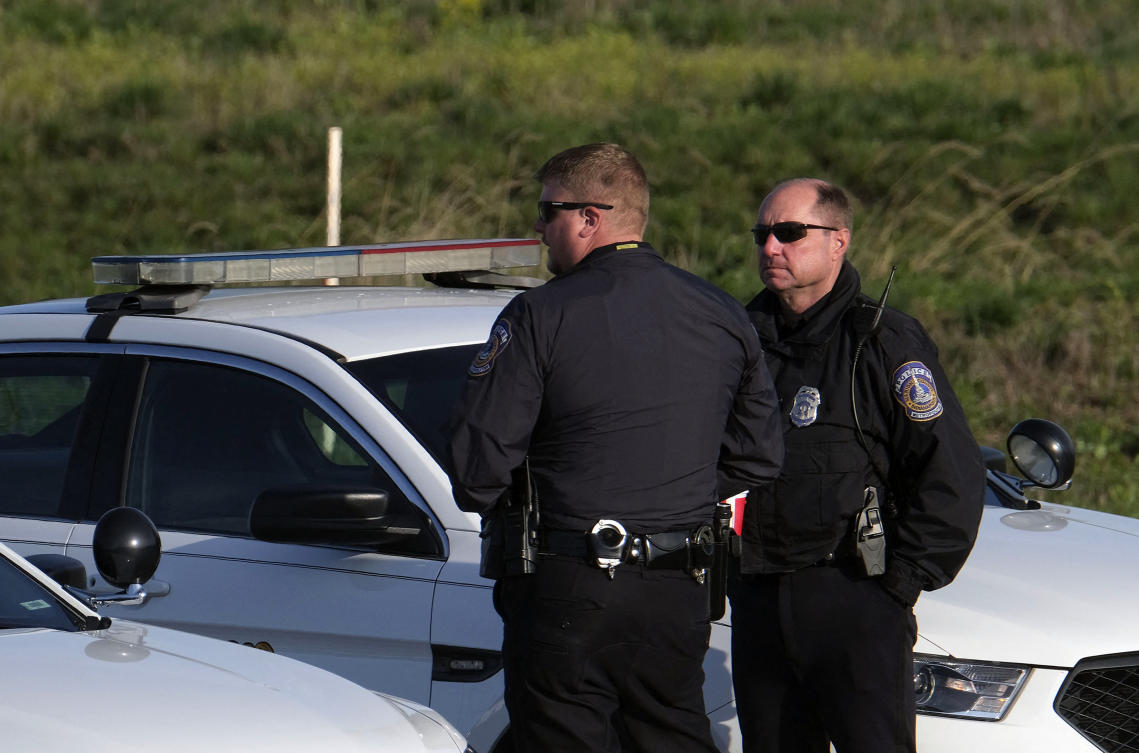 WHO says ‘urgent need’ for package of measures against monkey pox 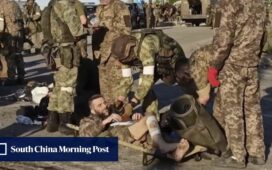 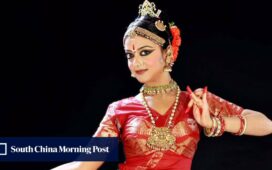 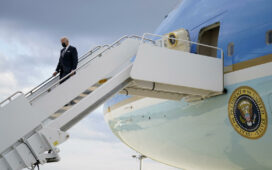 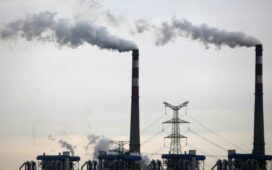 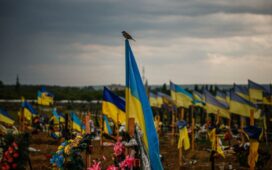 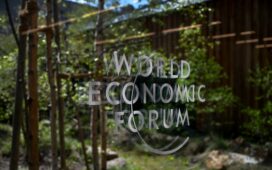