About 4,000 people who had sought to receive the Covid-19 Support Grant (CSG) saw their applications rejected, as the Ministry of Social and Family Development (MSF) could not verify their employment details.

This was revealed yesterday by Minister of State for Social and Family Development Sun Xueling in response to Ms Carrie Tan (Nee Soon GRC), who had asked how many grant applicants were turned down because they could not produce retrenchment letters from their employers.

Ms Tan also asked if the ministry would consider applications favourably as long as the applicants could produce correspondence showing that they faced pressure from their employers to resign.

Ms Sun said the ministry tries to contact employers when applicants do not have supporting documents or Central Provident Fund (CPF) records.

“However, MSF does not track the number of applicants whose applications were rejected for the specific reason of not being able to produce retrenchment letters from their employers. We recognise that some applicants might have been unable to do so due to reasons beyond their control,” she added.

Ms Sun pointed out that some companies might have closed down without issuing their staff termination letters. In such instances, MSF would verify the applicants’ employment status by checking their CPF records or contacting former employers.

She added that applicants who claim to have resigned involuntarily due to pressure from their employers could appeal to social service offices.

The authorities will consider supporting evidence like correspondence with former employers, or if there were extenuating circumstances, she said.

As at Dec 20, MSF had approved around 95,000 applications, including about 15,000 who had successfully appealed.

About 97 per cent of appeals have been successful, Ms Sun added.

The CSG provides up to $800 a month, for three months, to full-or part-time employees who lost their jobs, were placed on involuntary no-pay leave or suffered significant salary loss because of the pandemic. The grant also provides $500 a month for three months to those who have had at least 30 per cent of their salary reduced for three months.

Applications for the CSG closed on Dec 31.

A new Covid-19 Recovery Grant will be launched on Jan 18 to support lower-to middle-income employees and self-employed people who are financially impacted by the pandemic this year. The grant provides up to $700 a month for three months.

Similar to the CSG, those who are genuinely unable to produce documents for the new grant and need help can approach social service offices for assistance, said Ms Sun. 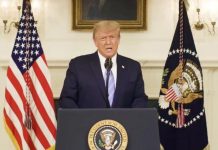 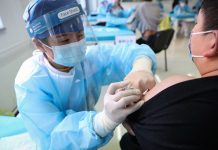 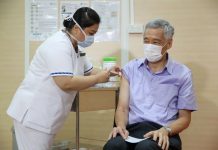 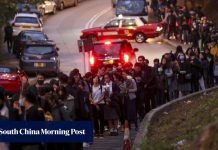 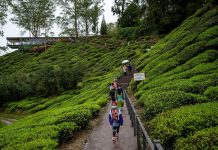 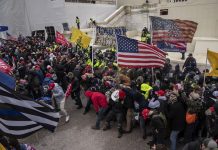 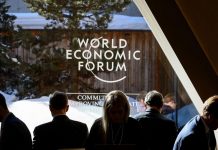