LONDON: The Muslim Brotherhood and its affiliates are using well-meaning liberals across Europe to cover for and further their own anti-democratic agenda, experts have warned.


At an event attended by Arab News and hosted by UAE think tank Trends Research and Advisory, experts also cautioned that despite its relative decline in the last decade, the Brotherhood is adaptive and must be continually countered.


Dr. Lorenzo Vidino, director of the Program on Extremism at George Washington University, told participants that the Brotherhood is using “woke” language to “camouflage their true nature” as it takes hold in Europe.


“We’re seeing a very widespread loss of (Brotherhood) popularity within populations in the Arab world,” he said.


But in the West, and particularly in Europe, the group’s status is “a more complicated question,” he added.


In the West, it is a “different Brotherhood, with different goals and priorities compared with Muslim countries,” said Vidino.


There is a “coming-of-age of a second generation of activists who are European-born and are extremely well-versed in the European, Western political discourse,” he added.


“Thanks to that, they’re able to do what the first generation of pioneers aspired to do but weren’t really capable of.”


The goal, he said, is to become accepted by mainstream establishments, and they are using their native understanding of Western political discourse to make that happen.


“They don’t look like the Brotherhood,” Vidino said. “They got their political start in Brotherhood milieus, but from their language to the political alliances they keep, they aren’t exactly your typical Brotherhood modus operandi.” They have adopted “the language of post-colonial theory, very progressive politics,” he added.


“People have started calling them ‘woke Islamism,’ very much using the concepts of racism, of bigotry, that are mainstream in the political discourse in Europe and camouflaging their true nature in a language that makes them much more acceptable, more palatable, to a mainstream establishment.”


For example, Vidino said, “we see these activists working very closely with LGBTQ organizations, with very progressive movements, which in reality they have very little in common with if you dig just a little.”


He added: “These are tactical alliances with these groups, thanks to their ability to understand the political discourse that makes the European establishment tick.”


Dr. Nasr Mohamed Aref, professor of political science at Cairo University, said this ability to adapt is part of what preserves the Brotherhood’s influence.


Aref said whether or not it flourishes in any given country is down to decisions made at a state level.


“The Muslim Brotherhood is a national decision, a state decision,” he added. “The existence of the Brotherhood — or non-existence of it — is the decision of the state in which it exists. Countries can decide whether it exists or not.”


Dealing with the Brotherhood, and political Islam more broadly, “is the question of the moment,” said Dr. Ziad Munson, professor of sociology at Pennsylvania’s Lehigh University.


But “if this was easy it would already be done — the way to do this is to think about how, for the vast majority of people, ideology is a thing that’s instantiated in practice and in their everyday lives,” he added.

See also  US Senate deal has been made to avoid govt shutdown: Schumer


“So the key is to break that connection between toxic forms of ideology that exist, and the practical day-to-day activities that people are engaged in.”


For Muslims, this means that the freedom to pray, eat halal food and express their religion freely is preserved and completely separated from engagement in the pursuit of so-called pan-Islamist political goals, said Munson, adding that this problem is not exclusive to the Brotherhood and Muslims.


“Western governments are facing this problem across the political spectrum with the rise of populism writ-large, often connected to religious radicalism but not necessarily connected to it,” he said. 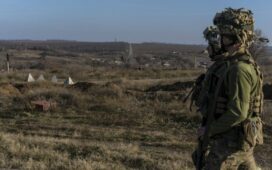 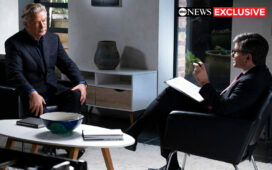 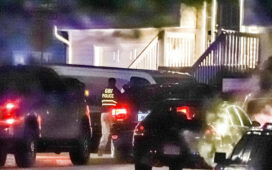 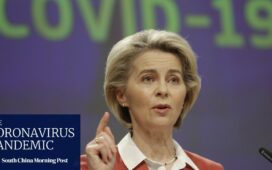 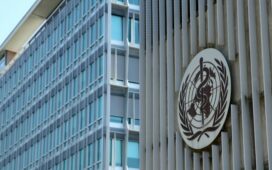 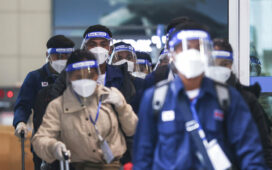 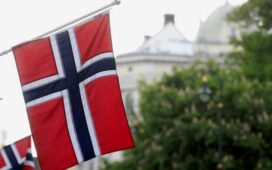