Dozens of pets abandoned in a dilapidated shack in Yuen Long were rescued to safety Wednesday following reports by concerned village residents.

Police and Society for the Prevention of Cruelty to Animals (SPCA) personnel arrived at Nam Hang Pai village Wednesday, where they discovered almost 50 cats and dogs living in appalling conditions, according to Animal Post.

Reports indicate that the shack was a former pig barn and has no running electricity. Villagers said the woman who is believed to own the pets only comes back to feed them bread scraps every three days.

Some of the dogs had skin ailments that had caused them to severely shed their fur. Police have launched an investigation into the alleged animal abuse case.

Read more: No prosecution for men who threw 29 pets out their window in animal abuse case, Secretary for Justice orders

The dogs and cats are now in the care of the SPCA, which has arranged for veterinary doctors to follow up on the pets, and the Agriculture, Fisheries and Conservation Department (AFCD).

According to local media, villagers, noticing the abandoned pets, would occasionally stop by the shack to leave food for them. They had filed reports to police before, and officers and animal rescue groups have even inspected the site in the past, but no action had been taken until yesterday.

The woman has also been spotted wheeling out what villagers looked to be animal corpses in the middle of the night.

Rescue Center for Abandoned Pets (RCAP), the organization that made the police report on behalf of the villagers, wrote on their Facebook page that police and animal rescue personnel would be inspecting the site again Thursday. 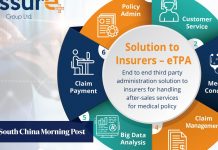 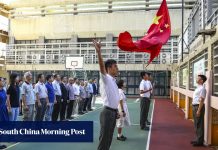 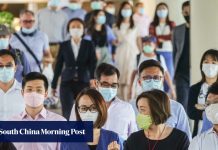 Hong Kong employees to get a 1.7 per cent pay rise in 2021 after lumping decade-low increase this year, survey finds 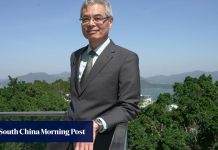 Hire academics based on qualifications, not birthplace, says president of Hong Kong university 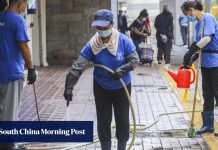 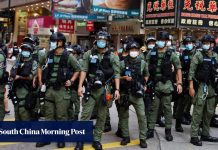 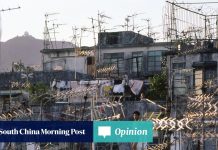 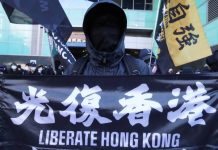 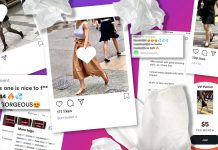 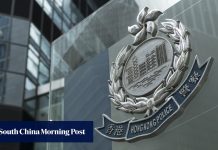