Singapore’s fourth-generation political leaders are focused not just on helping Singaporeans overcome the current economic challenges, but on strengthening the foundation for the economy in the next five to 10 years, said Trade and Industry Minister Chan Chun Sing.

“The world is changing very fast. Technology is changing, supply chains are being reorganised, and we have to ask ourselves: In the next five to 10 years, how do we (put) Singapore in the best possible position to create those new jobs, to create those opportunities for younger Singaporeans?” he said.

Mr Chan noted that the direction of the economy and jobs are on the minds of many, and the Government has to ensure that fellow Singaporeans are well taken care of – beyond the short term.

He was speaking to the media after a ministerial community visit to East Coast GRC with Deputy Prime Minister Heng Swee Keat and former manpower minister Lim Swee Say.

DPM Heng, who is also Finance Minister, said the Government had seen the need for change “very early on”, and started the Committee on the Future Economy to come up with strategies for the next phase of growth. Their implementation is overseen by the Future Economy Council, which he chairs, and a key plan is the Industry Transformation Maps for 23 key sectors.

DPM Heng added that as chairman of the National Research Foundation, he has also been looking at how science, technology and innovation can help Singapore’s economy as the competition becomes more intense.

Another major effort is to help workers upgrade so they will be able to take advantage of the new jobs being created, he added.

Both he and Mr Chan stressed that political stability is important for the economy to keep growing.

Mr Chan said companies often want to know before they commit to investing in Singapore that their investments would be secure in 10 or 15 years.

DPM Heng added that in the last few months, he has met a number of leaders of big companies thinking about major investments here, and they want to see what Singapore’s policies will be. “I’ve assured them that as long as we are governing Singapore, we will have consistent policies that will draw in the investments that will allow us to create better jobs,” he said.

DPM Heng said the country must be able to send a strong signal to the global investment community that “Singapore stands for continuity, stands for predictability, and that while we want to promote entrepreneurship and innovation, our fundamental policies do not change”. 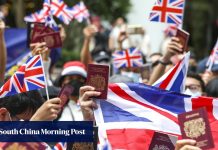 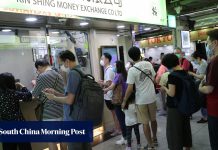 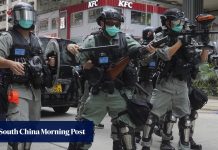 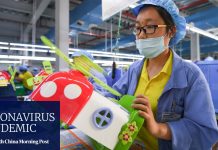 China GDP: economic growth target may return after being dropped in 2020 amid coronavirus

US actions against Hong Kong ‘will be as targeted as possible’, American consul says 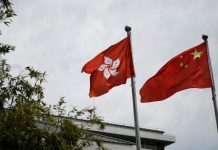 China can live with a less special Hong Kong 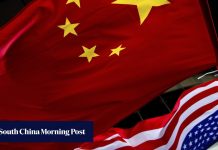 Focus on US as main opponent, says China military strategist 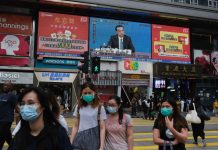 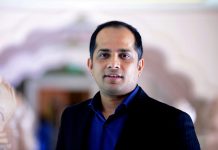