Chelsea have had an extraordinary summer after over £200m spent on seven players.

Frank Lampard has been keen to utilise the club’s vast finances, bringing in the likes of Kai Havertz, Ben Chilwell and Edouard Mendy.

All areas of the squad have been improved but the spending spree has left the squad bloated.

The Blues boss has his players set in stone and it has left peripheral members of the squad in a puzzle.

Many have already left, some on loan and some permanently, including Victor Moses, Tiemoue Bakayoko and Mario Pasalic.

Much has been made of the Scotsman after he broke into the first-team last season.

But Lampard is keen for him to continue his development and a loan to a team in the Championship could be what he needs to get a full season of playing under his belt.

The former Augsburg star has never really got going at Stamford Bridge and has had loans all over Europe.

But the next one seems set to be a little closer to home, with a number of clubs interested in taking him on loan.

Middlesbrough appear to be the frontrunners for the full-back.

The 20-year-old spent last year at Wigan Athletic and another Championship move beckons.

Sterling is highly-rated by coaches at the Blues but the competition could see him leave permanently, as well.

The centre-back has spent many seasons away from west London, with loan spells at Bristol Rovers, Sunderland and Birmingham.

Now 23, the former England Under-21 international must be thinking about the next chapter of his career.

Impressive performances in the Championship will see a number of clubs interested in his services.

The Belgian has endured a torrid time with injuries over the past two years but it is important to remember the youngster was touted as the next big thing at Chelsea once upon a time.

Musonda deserves a season where he can show the world what he has got and could go out on loan.

Any club that picks him up and keeps him injury-free will no doubt reap the benefits of an immensely talented player. 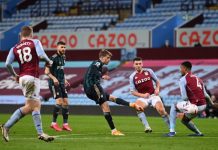 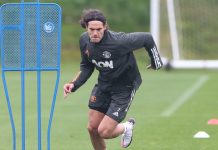 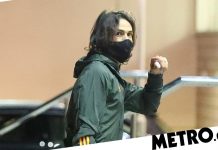 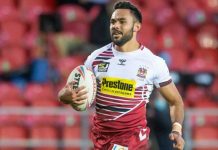 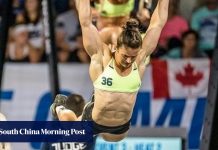 What is the CrossFit Games 2020 prize money? Awards for top 20 athletes, even those who did not make the final 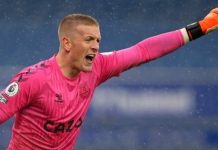 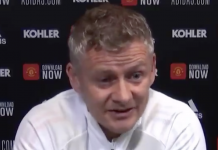 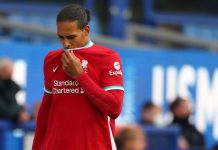