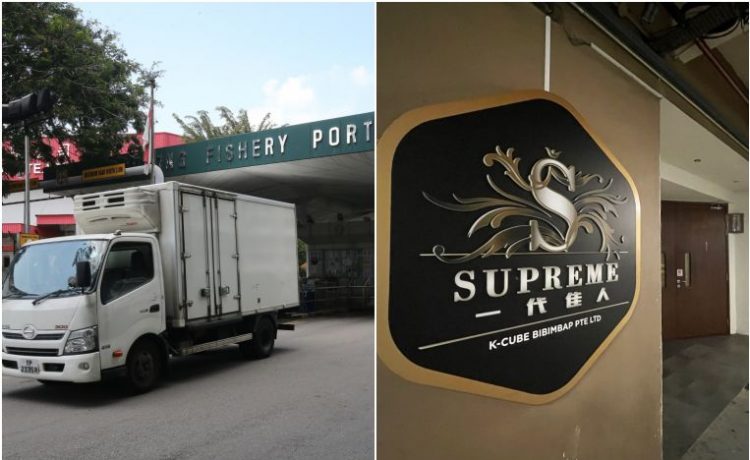 SINGAPORE – There were 88 new locally transmitted coronavirus cases confirmed at noon on Sunday (July 18), including 23 cases linked to the growing cluster involving KTV outlets and nightclubs.

This brings the total number of cases in the KTV cluster to 172.

There were also 37 cases linked to the Jurong Fishery Port cluster.

Of the 88 locally transmitted cases, 30 were linked to previous cases and had already been quarantined.

Among the locally transmitted cases were four unvaccinated seniors above 70, who are at risk of serious illness, said the Ministry of Health (MOH).

There were also four imported cases who had been placed on stay-home notice (SHN) on arrival in Singapore, added MOH.

One of these cases was detected on arrival in Singapore, while three developed symptoms during SHN or isolation.

The total number of cases in Singapore stands at 63,073.

More details will be announced on Sunday night.

See also  Passers-by help driver who breaks down upon news of husband's death
Share on FacebookShare on TwitterShare on LinkedInShare on Reddit
asianewsdayJuly 18, 2021 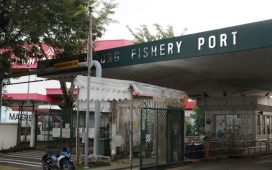 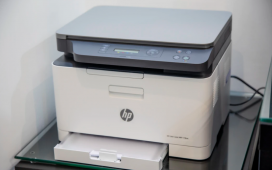 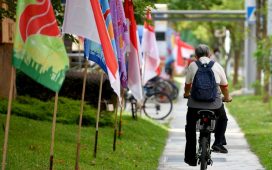 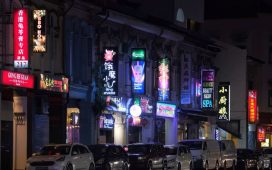 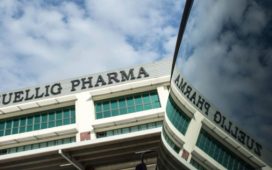 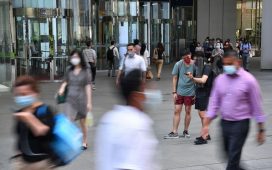 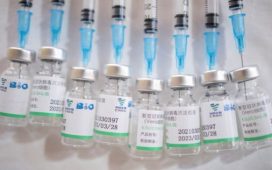