SINGAPORE – Nine in 10 Yale-NUS graduates found jobs within six months of completing their final examinations, with those who hold a Bachelor of Science with Honours degree earning a median gross salary of $5,350.

This was higher than any of their counterparts at the National University of Singapore (NUS), said the liberal arts college in a statement on Saturday (Feb 20). However, it noted that the salary figure was based on a relatively small sample of fewer than 30 graduates.

Among NUS graduates, newly minted lawyers and doctors and those with computing degrees earned the most, with starting salaries also around the $5,000 mark. Those in more general fields, such as sciences or the arts, had lower salaries – especially if they did not do an honours degree.

In the statement on Saturday, Yale-NUS said graduates who hold a Bachelor of Arts with Honours degree earned a median gross starting salary of $3,890.

All its graduates secured jobs in a variety of fields, including information technology, consulting, financial services, education and the public sector.

In total, 147 of the liberal arts college’s 187 fresh graduates took part in the annual joint graduate employment survey, details of which were released on Friday.

Those in less specialised fields felt the impact of the Covid-19 pandemic more, while those in courses that were more focused – such as IT and health sciences – were deemed to be of a higher priority for hiring.

Yale-NUS College president Tan Tai Yong said his college’s cohort of graduates has shown resilience against the challenges, such as having their final semester disrupted by the coronavirus and entering the working world at the height of the pandemic.

“The pandemic has also shown us that many issues are interconnected, hence, the ability to synthesise knowledge and find solutions that cut across different disciplines has become more valuable than ever,” Professor Tan said.

“I hope our graduates will make good use of their training in interdisciplinary work to make an impact in their fields.”

Hence, employers are looking for graduates with broad-based training who are able to look at issues from a well-rounded point of view, he said.

Mr Tan added that computing graduates are also in high demand in Singapore and around the world as firms look to implement tech-based solutions to problems.

“Organisations are looking to technology and innovation because this is how they are going to propel organisations to grow in this pandemic,” he said. 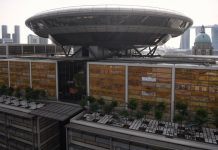 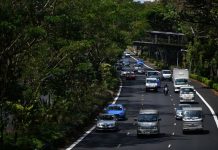 Fewer COEs from May to July as quota is slashed again 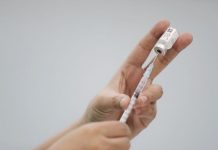 Vaccinating children under the age of 16: What are the safety concerns and how necessary is it to vaccinate them? 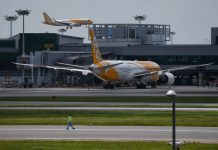 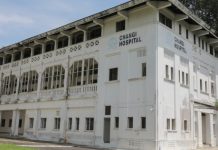 Have ideas on how to repurpose Old Changi Hospital or enhance Changi Point? You could win up to $6,000 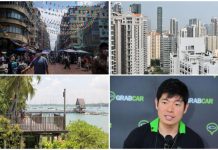 Evening Update: Today's headlines from The Straits Times on April 15 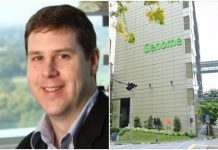 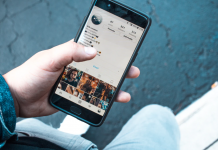 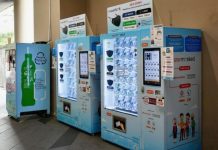 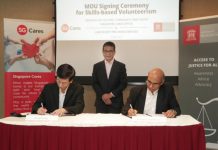 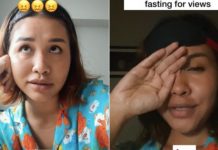 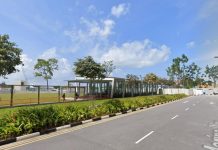