They include seven imported cases who had been placed on stay-home notices on arrival in Singapore, said the Ministry of Health (MOH).

There was one community case and one case from a worker’s dormitory.

More details will be announced on Tuesday night.

There were no cases in the community or worker’s dormitories for the fourth consecutive day.

All eight cases were imported and were placed on stay-home notices on arrival in Singapore.

Of these eight, three were permanent residents who returned from India, Bangladesh and the United Arab Emirates (UAE).

The patient from the UAE was a 47-year-old man who underwent a Covid-19 polymerase chain reaction test upon return to Singapore, and self-isolated at home while waiting for his test result.

He was taken to hospital after his test came back positive the next day.

Another two cases were work pass holders who arrived from South Korea and the Philippines.

Out of the last three cases, two were work permit holders arriving from Indonesia, while the remaining case was a long-term visit pass holder from India.

MOH added that the number of new cases in the community has remained low, with a total of one case in the past week, which is currently unlinked.

With six cases discharged on Monday, 57,966 patients have fully recovered from the disease.

On Monday night, 34 patients remained in hospital, with none in intensive care, while 21 were still recuperating in community facilities.

READ  SDP: Over 20,000 views on Ask Paul Anything episode

Singapore has had 28 deaths from Covid-19 complications, while 15 who tested positive have died of other causes.

Globally, the virus outbreak, which began in December last year, has infected more than 50.3 million people. More than 1.2 million people have died. 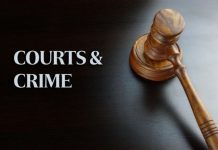 Man, wanting to guilt wife, told daughter to take sleeping pills and lie to cops about trying to kill herself 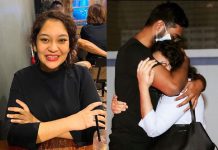 Raeesah Khan says this is her most rewarding year 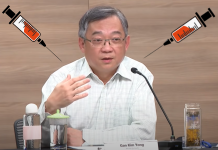 Not possible to vaccinate everyone: Singapore Health Minister 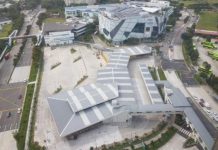 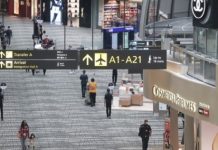 Air travel bubble: Singaporeans can fly to Hong Kong for leisure from Nov 22 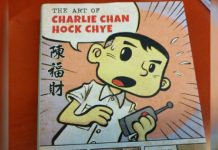 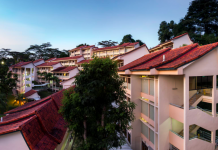 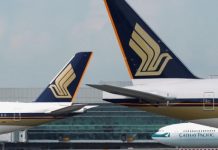 Singapore ramps up testing ahead of Hong Kong travel bubble 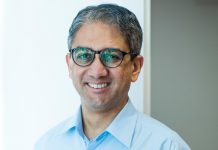 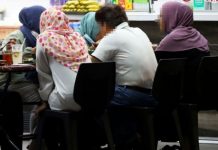 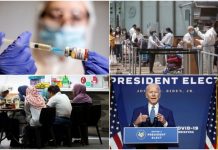 Morning Briefing: Top stories from The Straits Times on Nov 11 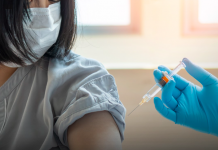