HONG KONG • Veteran Hong Kong activists flashed protest salutes and accused the authorities of “political persecution” as they went on trial yesterday for organising one of the biggest democracy protests to engulf the city in 2019.

The nine defendants include some of the city’s most prominent pro-democracy campaigners, many of whom have spent decades campaigning in vain for universal suffrage.

Among them are barrister and Democratic Party founder Martin Lee, 82, who was once chosen by Beijing to help write Hong Kong’s mini-Constitution, and barrister and former opposition lawmaker Margaret Ng, 73.

Media tycoon Jimmy Lai, currently in custody after his arrest under Beijing’s new national security law, is also among those on trial.

The others are leading members of the Civil Human Rights Front, the coalition that organised a series of huge rallies in 2019.

They each face up to five years in jail if convicted.

The group is being prosecuted for organising an unauthorised assembly on Aug 18, 2019 – one of the biggest in Hong Kong that year as people took to the streets for seven straight months calling for democracy and greater police accountability. Organisers estimated that 1.7 million people turned out – almost one in four Hong Kong residents – though that number was difficult to verify independently.

Those involved described it as the second-largest protest of 2019, with protesters marching peacefully for hours under a sea of umbrellas and thundery skies.

At the start of yesterday’s trial – which is expected to last 10 days – all except two defendants pleaded not guilty to the charges.

Verdicts for Au and Leung will be heard on March 22.

The other seven on trial, including Lai and Lee, as well as veteran activists Lee Cheuk-yan and Leung Kwok-hung, known as Long Hair, pleaded not guilty to the charges.

Protests in Hong Kong can go ahead only with the permission of the authorities, and rights groups have long criticised the use of unauthorised assembly prosecutions.

The protests in 2019 often descended into clashes between riot police and a knot of hardcore participants. They fizzled out following exhaustion, some 10,000 arrests and the outbreak of Covid-19. 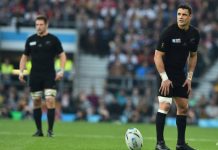 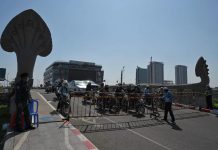 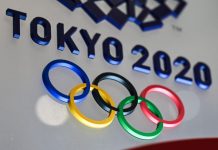 Unanimous support from G-7 for holding Olympics in 2021: Japan PM 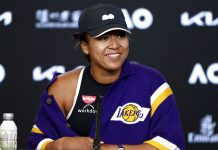 The Latest: Osaka vs. Brady in Australian Open women's final 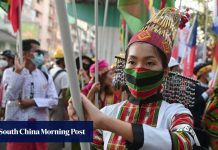 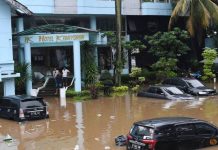 Jakarta slammed by monsoon floods, more than 1,000 forced to evacuate 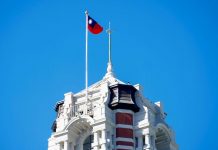 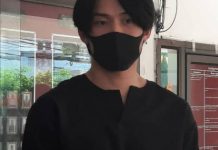 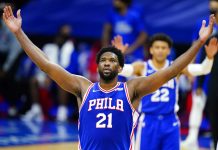 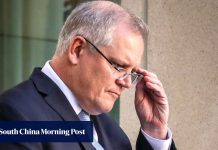 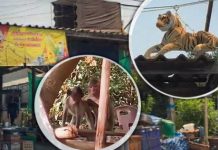