Deepavali was a more sedate occasion this year given the pandemic, but many devotees still found ways to give thanks and celebrate the festival of lights.

While some turned up at Hindu temples yesterday to offer their prayers and usher in new beginnings, more chose to perform their rituals online, from the safety of their homes.

When The Sunday Times visited the Sri Thendayuthapani Temple in Tank Road, masked devotees kept a safe distance while offering their prayers.

They also had to undergo temperature screening and follow a barricade system that directed the flow of worshippers.

“People understand the current situation and they are aware that they can’t have big gatherings,” he added. “But some of them felt that they should spend a short time at the temples, and we wanted to allow them to do that.”

Live-streaming arrangements were provided to allow devotees, particularly seniors and those unable to make the journey, to be part of the celebrations.

While many spent the day with their families, cleaning operations manager Ravi M. G. Rajasagaran chose to mark this Deepavali alongside migrant workers at dormitories, including buying them food.

He headed home only in the late evening to have dinner with his 30-year-old wife Mahaletchumi Asokan and two young children – Theevinesshvaren Ravi, seven, and Luutikaa Naidu Ravi, four.

READ  Ong Ye Kung: HBL will not be extended and June holidays will be brought forward to start on May 4

“The celebrations this year are different with Covid-19, but we are fortunate that we can spend it together,” he added.

Senior Minister Tharman Shanmugaratnam wished all Indians who celebrate the festival and “everyone who treasures Singapore’s multicultural diversity” a happy Deepavali.

In his post, he recalled a visit two years ago to the ancient Hindu temple ruins of My Son in Vietnam.

The temple complex is a reminder of the interaction of cultures that made today’s South-east Asia, said Mr Tharman.

“Some religions and cultures were ascendant for a time, depending on which kingdom was ruling, and which merchants were predominant. But fortunately, none of the cultures has been able to completely eradicate the others.

“They are all what has made South-east Asia’s heritage so rich and complex,” he noted.

Meanwhile, Leader of the Opposition and Workers’ Party chief Pritam Singh shared that it was heart-warming to see residents of different faiths and beliefs extending Deepavali wishes to their Indian neighbours and friends during an estate walk in his Eunos ward.

“Whatever your faith, may Deepavali or the Festival of Lights bring peace, joy and happiness to you and your loved ones.”

In a video, Foreign Minister Vivian Balakrishnan extended his wishes to Singaporeans at home and abroad.

Despite this year’s Deepavali being different – with the need to celebrate in small groups due to the pandemic – the festival is a reminder that “there is always a victory, for hope and for wisdom, even in difficult times”.

READ  Taste of home for Bangladeshi workers as they break fast 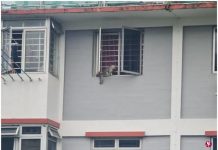 Singaporean engineer-turned-nurse in US amid Covid-19 crisis: 'My mum asked me to quit' 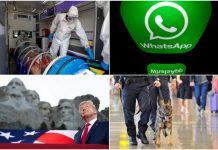 Morning Briefing: Top stories from The Straits Times on Jan 16, 2021

29-year-old inmate gets straight As for O levels, tops her cohort

Singapore Resets: How to build back better after Covid-19 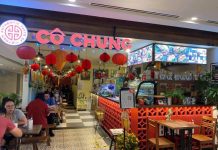 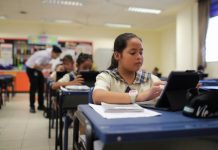 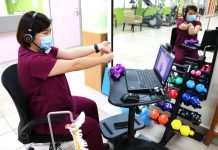 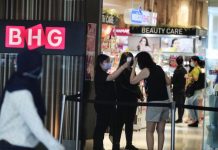 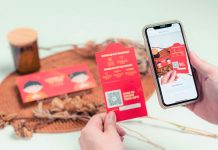