Did your parents disapprove?

My mother definitely disapproved, I think, for a really long time. She’d be sitting with the aunties and everybody would be talking about how their kids went to school and are now pursuing engineering or whatever corporate [job] — and she would just be like, “Yeah, Iram went to Caltech,” and then there would be silence. But now I think she’s understanding it, and they’re proud. It’s also just hard for them to understand what success is. For them, success is an Oscar.

How has your science background informed your filmmaking?

I fundamentally believe that the artist’s mind and the scientist’s mind are very similar because both are bent upon curiosity.

In terms of the father-daughter relationship in the film, did you purposely try to subvert the expectations of what audiences have come to expect of South Asian depictions?

The fact is that there are a lot of fathers out there in the world who are extremely sweet and positive to their daughters, and this exists. Even the grandfather, he’s still a very soft and sweet man. And I was kind of tired of seeing that narrative. I don’t think it was a conscious thing: “Oh OK, here’s that theme, let’s make it kind of the opposite.” I just think it was always another thing that I’ve often struggled with, that I feel that sometimes women have been conditioned to push the patriarchy more.

What impact do you think the film can have today, especially after the Trump presidency?

Anti-Muslim bigotry is very much present; communities of color are having to protect [themselves] even more in terms of surveillance. And the fact that this is a family that is just like yours — [the film can] basically humanize and connect so you don’t think of Muslims as unicorns, but they’re actually just like people you would know, like your neighbors. So we’re just hoping to provide another data point of what it means to be Muslim-American and hopefully create more similarities.

READ  Bisht: The Arabic symbol of royalty, style and elegance

Because at the bottom of all of this, this is a story about a family trying to reconnect. Yes, they happen to be Muslim. But it’s about secrets, it’s about intergenerational trauma, conflict, those things. 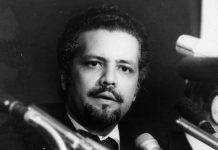 Revealed: 6,500 migrant workers have died in Qatar as it gears up for World Cup 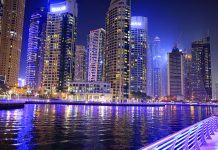 Could citizenship for talented foreigners and investors be the GCC’s game changer? 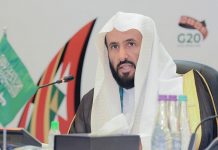 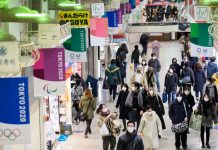 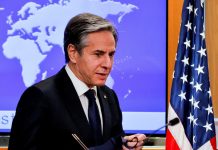 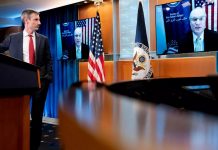 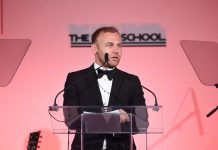 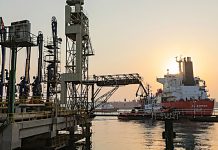 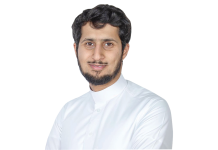 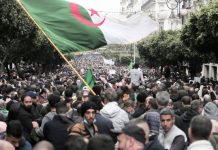 Thousands march through Algiers on anniversary of Hirak protests 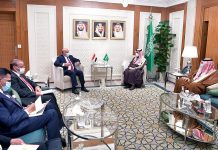