ABUJA (BLOOMBERG) – A string of mass abductions is disrupting education in Africa’s most populous country, which already ranks among places with one of the highest number of out-of-school children globally.

In the most recent incident on Friday (Feb 26) in Nigeria, armed men on motorbikes seized 317 girls at a school in the northern state of Zamfara. The students were taken into a forest, where they are likely to remain until a ransom is paid – something President Muhammadu Buhari says his government will not do.

“This administration will not succumb to blackmail by bandits who target innocent school students in the expectations of huge ransom payments,” he said on Friday.

The abductions are a sign of deteriorating insecurity under President Muhammadu Buhari, a retired army general who came to power in 2015 with a pledge to fight an Islamist insurgency in the north and improve safety in Africa’s largest economy. While four of the five mass abduction of students since 2014 happened under his watch, Mr Buhari’s government maintains that security has improved since he was elected.

A decade-long insurgency by the Islamist-militant group Boko Haram has left hundreds of schools destroyed and teachers dead. At least half of all girls of school-going age aren’t receiving formal teaching in northern Nigeria, and only 53 per cent of all children are in school, according to the United Nations Children’s Agency.

There are 12 million children out of school, most of them are predominantly in the north, according to Mr Peter Hawkins, Unicef’s representative in Nigeria.

“The abductions have become purely financial transactions. These people are using children to extort money,” he said.

READ  While You Were Sleeping: 5 stories you might have missed, July 30

Friday’s kidnappings add to the 42 people – including 27 students – who were kidnapped in the central state of Niger last week.

Their captors threatened to starve them unless the government paid for their release, before freeing them on Saturday in exchange for the release of two captured bandits, according to Abuja-based Daily Trust Newspaper, citing unidentified sources. In a similar attack in December, 344 pupils were taken and freed within a week.

While the government can deploy force against the bandits behind the attacks, it refrains from doing so for fear of hostages being used as human shields, Mr Buhari said in a statement on Friday. 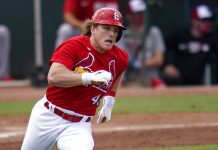 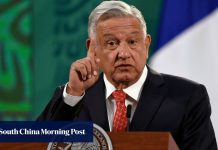 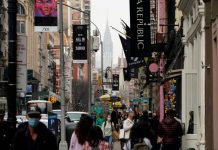 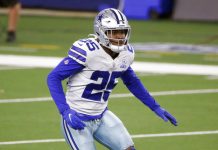 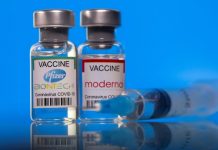 Pfizer, Moderna Covid-19 vaccines highly effective even after first shot in real-world use 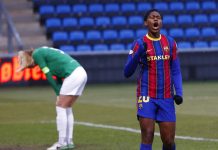 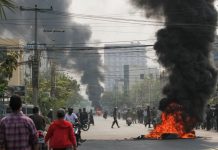 US suspends trade pact with Myanmar after protesters killed 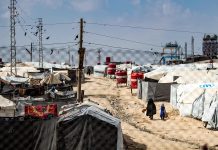 Watchdog to step in over British women in Syria 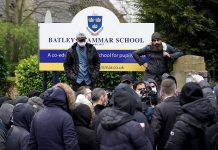 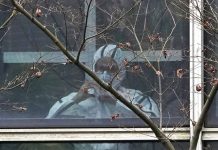 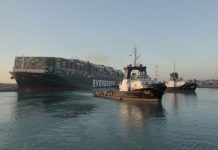 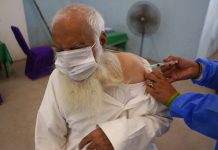