ABU DHABI: Abu Dhabi launched a new 600 million dirhams ($163.4 million) “mega events” fund to finance potential global entertainment partners as part of its strategy to boost tourism and diversify the economy away from oil.
The capital of the United Arab Emirates is already spending billions of dollars on industry, tourism and infrastructure to move away from oil dependence, but remains far behind nearby Dubai in attracting visitors.
“This initiative will work to attract the best entertainment and business event organizers from across the world to consider Abu Dhabi as a place to invest their time and efforts,” said Saif Saeed Ghobash, under-secretary of the Department of Culture and Tourism, in a statement on Tuesday.
The fund is part of a wide-ranging 50 billion dirham investment and reform initiative known as Ghadan 21.
Ghadan means tomorrow in Arabic.
Abu Dhabi’s existing attractions include Formula One, the Louvre Abu Dhabi and a Warner Bros. theme park. Two new museums – the Guggenheim and Zayed National Museum — are being built. 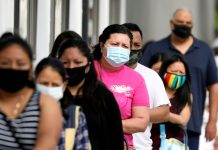 Private payrolls decline by 2.76 million in May, ADP says, a much smaller drop than feared 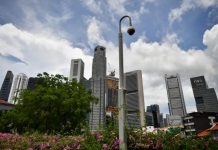 Landlords that provide more relief to tenants will get more help with cash flow, loan commitments 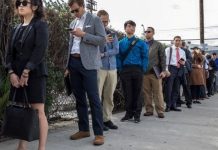 US private employment falls 2.76m in May, says ADP 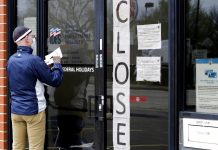 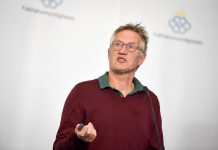 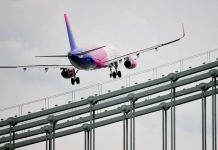 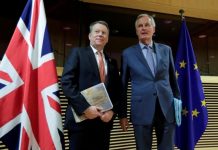 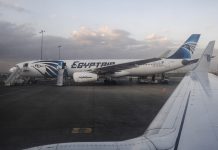 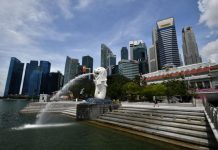 SMEs hit by 35% or more drop in revenue for April-May can get rent waivers, more support

Acra says it is inspecting KPMG's audit of Hyflux 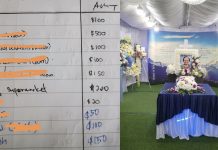