Greece has seen the heaviest snowfall in over a decade since Saturday (Feb 13), with temperatures plunging to minus 20 degrees Celsius in the north and rare snow falling over Athens, even on its beaches.

Across the capital, streets buried in snow were closed to traffic. Norwegian ambassador Frode Overland Andersen posted a photograph of a colleague arriving to work in skis.

On the southern coast, tall palm trees and sunbeds were draped in white.

Athens, which is in full lockdown after a surge in coronavirus cases and where half of Greece’s population of 11 million lives, had to temporarily halt Covid-19 vaccinations, authorities said.

Meteorologists forecast the cold front to subside by the end of the week. 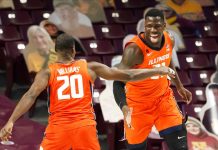 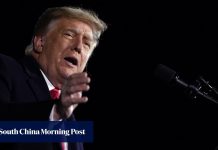 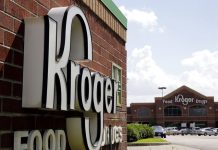 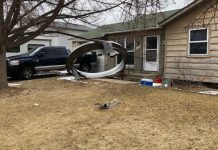 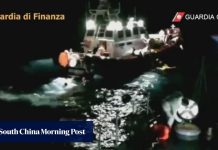 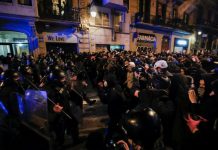 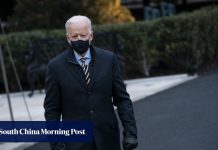 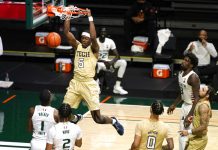 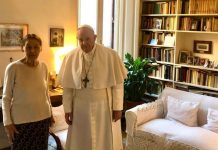 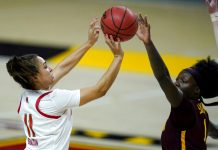 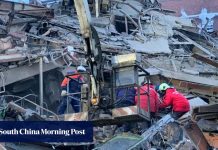