ATHENS, June 6 — Controversy has engulfed an ambitious restoration project on the Acropolis, with critics accusing the Greek government of spoiling the country’s priceless heritage.

Most of the fire has been directed at a new concrete walkway unveiled in December, which main opposition leader Alexis Tsipras said constitutes “abuse” of Greece’s most vaunted archaeological site.

A former member of the Acropolis restoration team, veteran architect Tasos Tanoulas, has called the new paths “foreign” and “stifling” to the 5th-century BCE monument.

The wider restoration project — delivered in little more than a year — was done without the care needed to safeguard a monument that is for many emblematic of Greece, critics charge.

The government says it has taken all necessary precautions and that the attacks are politically motivated.

Over 3.5 million people visited the Acropolis in 2019, before the coronavirus pandemic shut down travel.

The culture ministry this week announced further improvements to the Acropolis for disabled visitors, which it said were carried out after consulting with leading associations for people with disabilities.

The ministry said signs in Braille and easier-to-read bold fonts would be installed, in addition to scaled models of the monuments, handrails and slope warnings.

When AFP toured the Acropolis this week, a woman tripped into a hollow in the middle of the new walkway, one of many designed to give a glimpse of the ancient rock beneath.

Further up the path, a staffer swiftly swept soil into another hollow after a visitor group has walked past.

“It’s a plateau with potholes. Potholes are the opposite of safe,” noted tourist guide Smaragda Touloupa, who recently took her elderly parents on a visit to the site.

The Acropolis makeover, which cost around €1.5 billion (RM7.5 billion) and includes award-winning night lighting, a disabled elevator upgrade and better drainage, was funded by the Onassis Foundation.

The culture ministry has rejected suggestions it was carried out without proper consultation and mainly aims at boosting visitor capacity.

Culture Minister Lina Mendoni said last month the Acropolis restorers are “experts of global renown” with over four decades of award-winning work on the site.

“Nobody has questioned their work,” Mendoni said.

“We have entrusted them with the restoration of the Acropolis monuments. How can we doubt them over a (concrete) laying project?” she said.

But Touloupa, who has written books on heritage management and has been guiding visitors to the Acropolis since 1998, said the project was decided within an inner circle of ministry experts, mainly archaeologists.

Even Unesco found out about the Acropolis “interventions” from “third parties,” Mechtild Rossler, director of the Unesco World Heritage Centre, told AFP.

As a signatory to the Unesco World Heritage Convention, Greece should give notice “before making any decisions that would be difficult to reverse”, Rossler said.

Mendoni has insisted that the changes are “minor” and “fully reversible” and there was no obligation to inform Unesco, whose experts are due to attend a conference in Athens in the autumn.

Officials have said the makeover was needed as the old paths around the Acropolis monuments, designed five decades ago and last retopped in 2012, caused hundreds of accidents every year.

Project supervisor Manolis Korres, a respected architect involved with the restoration project since 1975, has said the concrete rests on a protective membrane that can be removed quickly if necessary.

The ministry also stressed that sturdy paving was needed to allow heavy machinery to move slabs of masonry in ongoing restoration work.

Criticism has also been levelled at plans to remove a Byzantine-era highway found during construction of a new metro in Greece’s second city Thessaloniki.

Last month, dozens of experts said the move “jeopardises the preservation of important remains” of the city’s Late Antique and Byzantine past.

In an open letter, they said the 6th-century BCE road “is one of the most spectacular finds from these periods anywhere in the world.”

According to reports, Greece’s top administrative court, the Council of State, in April narrowly approved the temporary removal of the antiquities. Its ruling has yet to be published.

The €1.5-billion Thessaloniki subway project, which was scheduled to be completed by 2012, is now slated to be operational in 2023.

The ministry did not respond to requests for comment for this story. — AFP 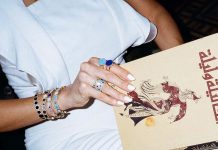 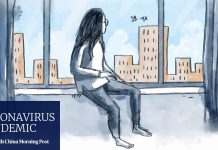 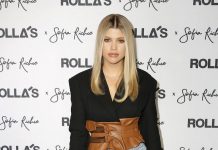 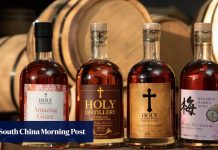 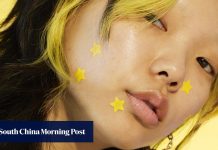 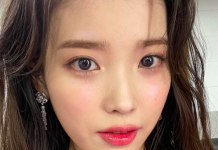 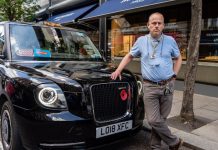 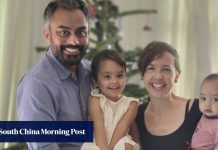 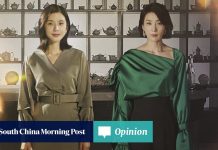 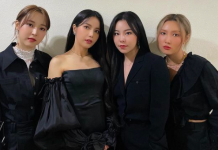 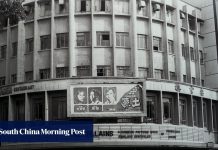