Singapore – After keeping a low profile since the termination of his Mediacorp contract in April, local actor Shane Pow has resurfaced on social media selling beauty products.

Mr Pow, 29, lost his contract with broadcaster Mediacorp in April over a drink-driving charge. He has maintained a low profile since then.

On Monday (May 31), he appeared on a Facebook live stream by sales company Mdada. The live-stream company was established by celebrity hairstylist Addy Lee and hosts Pornsak Prajakwit and Michelle Chia.

Ms Chia told Chinese newspaper Lianhe Zaobao that Mr Pow would join Mdada two to three times a week for live streaming. It was reported that Mr Pow was recommended by his close friend, Mr Pornsak.

“His life is just starting out, and he has a bright future. It’d be a shame if we don’t give him a chance. He’s keen to try too, so we invited him to join us,” said Ms Chia.

“We should give him another shot, and he has his talents.”

Mr Pow’s drink-driving case is currently pending. However, Ms Chia confirmed that Mdada would continue to work with him regardless of the verdict.

During the live stream, viewers expressed positive feedback supporting Mr Pow. He readily applied the beauty products on his face along with the others.

Mr Chia added that Mr Pow could relax more during the live streaming, contrary to how television artists must remain careful while on-screen.

“I told him to relax. He can make jokes, go to the washroom, use whatever language he likes,” said Ms Chia.

“Live streaming is a very different environment; it’s like talking to your friends online. You have to be closer to the audience, and I think he’s not really used to it yet.”

Mr Pow also took to Instagram on May 5, noting “many things have happened in the past few weeks”.

He added that things had been “really rough” for him.

Mr Pow took the time to apologise to his family, friends and those that extended support.

“I made a mistake, and I regret it deeply with all my heart. I am sorry that I let you down,” he added.

Included in his post was an apology and a statement of appreciation for Mediacorp./TISG

Read related: Shane Pow: I have to be responsible for my actions and face the consequences

Shane Pow: I have to be responsible for my actions and face the consequences 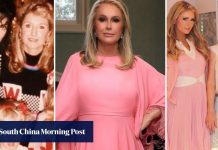 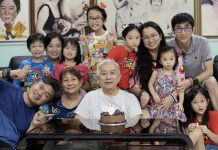 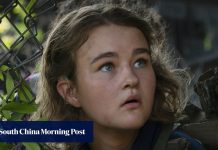 5 celebrities who defied chronic conditions to find fame, from Lady Gaga and Johnny Depp to Millicent Simmonds in A Quiet Place Part II 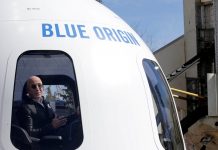 Trip to space with Jeff Bezos sells for US$28m 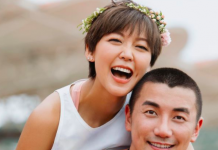 Tony Hung proposed to his girlfriend in the toilet 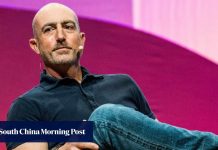 Who is Mark Bezos? Amazon CEO Jeff Bezos picked his younger brother and BFF to come with him on Blue Origin’s first human space... 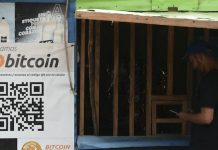 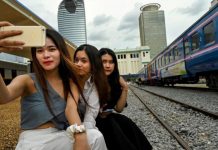 All aboard the Cambodian cafe train to nowhere 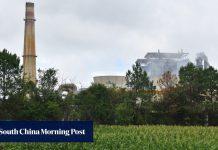 Holiday sex: recreate the passion and romance in your own home with expert tips on domestic seduction 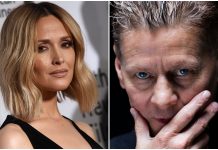