Alice Chan is engaged to her doctor boyfriend of two years, Aldous Chan.

According to reports, he proposed to her with a three-carat diamond ring and 99 red roses during her 48th birthday bash on Nov 21.

He even managed to keep the news of the proposal a secret from Alice.

The TVB actress was quick to commemorate the happy moment with an Instagram post, where she showed off her engagement ring. “Blessed to have you,” she wrote.

According to the grapevine, she met Aldous through TVB actor Wong Chi Yin, and this is her second marriage.

In 2008, she married Taiwanese businessman James Yen, and quit showbiz. They separated four years later, following which Alice made her return to acting.

Aldous was also married before and has two daughters with his ex-wife.

The media first got a hint of Alice and Aldous’ relationship in 2019, when she was spotted holding hands with a man at a medical conference in Bali.

When reporters asked her, she admitted that she’s in love.

The Hong Kong media reported that the couple is “financially compatible”.

In November, Alice bought an apartment in Taipo for “tens of millions of dollars” and they are reported to be living there. There were also reports that her fiance had endowed her with a fund worth at least HK$10million (S$1.8 million).

Alice Chan’s new home is lucky for her

Career-wise it seems that Alice’s star is on the rise, and she has her new home to thank for it.

According to reports, jobs came knocking on her door ever since she bought the Tai Po apartment located at Hong Kong’s New Territories.

Within a couple of weeks, she received endorsement deals for health and wellness products, and more brands expressed their interest to renew their contracts.

Their “prosperous home” with its good fengshui is estimated to have earned Alice “a few million Hong Kong dollars.”

After her divorce, she lived in rented apartments in the city. But due to the ever-increasing rent, Alice decided to buy her own place this year and house-hunted for six months.

Alice entered showbiz after winning the Miss Asia pageant in 1996. She signed a contract with ATV where she became one of the station’s most popular stars.

In 2012, she signed with TVB and bagged the Most Popular Female Character award at the 2018 TVB Anniversary Awards for her role as the evil Princess Taiping in Deep in the Realm of Conscience.

Here’s wishing the beautiful actress and her fiance a blissful life ahead! 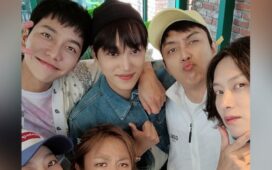 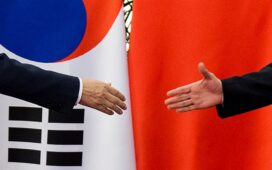 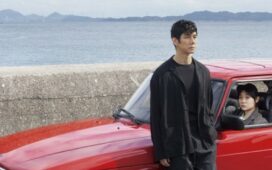 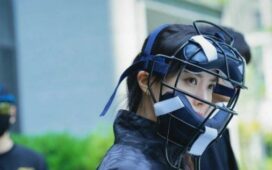 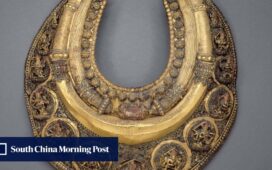 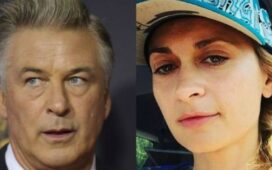 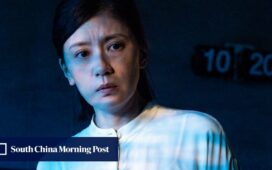