LOS ANGELES: Over a year after its red carpet premiere, director John Krazinski’s “A Quiet Place Part II” has released in theaters as one of a number of films postponed by the COVID-19 pandemic.

The horror movie picks up where its award-winning 2018 prequel left off, with the Abbott family trying to stay silent in order to survive in a world where making a sound means certain death as terrifying monsters roam the streets relying on auditory clues to catch their next victim.

British actress Emily Blunt, who plays a mother in both films, spoke to Arab News about why the stakes are higher in the sequel.

“Now I think the stakes are even higher because Evelyn, as their mother, has three children to protect including a newborn baby who she’ll go to the ends of the Earth to protect. Who’s going to help her and do you trust the people who are left?” Blunt said.

Blunt’s husband both off screen and in the movie, Krazinski, returns as the writer and director for the latest film, after acting in the first.

“I think John didn’t know what to expect because it was such a unique idea, a completely different way to make a film,” Blunt explained. “I don’t think any of us anticipated the sort of meteoric life that it took on and the impact it had on people.”

While the film delivers more audio-centric tension, some critics are questioning if the second installment does enough to add to the original.

“John just said ‘you know, there’s so much mileage to be had with this concept of ‘if you make noise you die,’” Blunt noted. “He’s like ‘I’m going to go all the way.’”

And it certainly paid off, with Variety reporting that the sequel collected $48 million at the North American box office between Friday and Sunday, exceeding expectations and posting the biggest three-day haul of the pandemic era.

The new film clearly sets up a third installment, which will not feature Krazinski as the head writer. How “A Quiet Place” will continue to survive the transition from film to franchise will leave audiences once again in silent suspense. 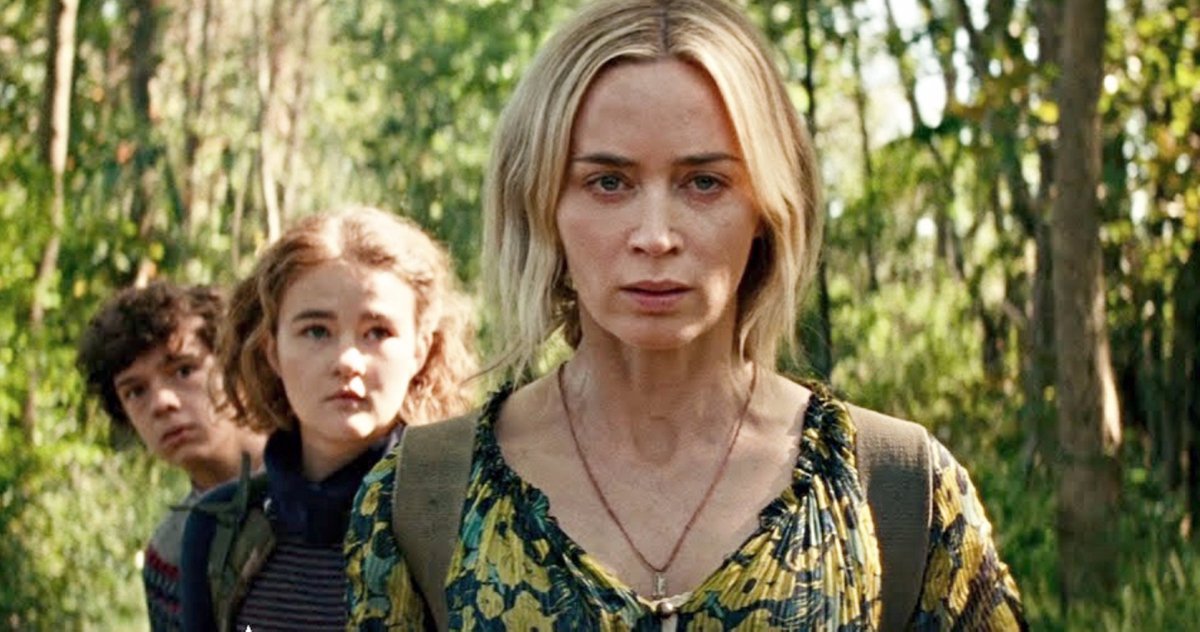 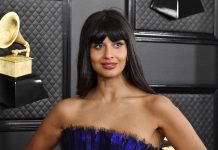 ‘Breaking Boundaries’ on Netflix: A desperate call for action to save Earth

Amaranth, spelt, teff, kamut, fonio – know your ancient grains, their health benefits and how to cook using them 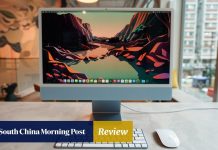 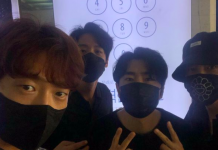 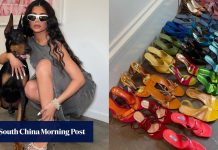 Make like Kylie Jenner and dial up the ankle detail this summer – from Hermès midnight blue block heels to Saint Laurent’s suede strappy... 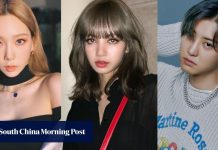 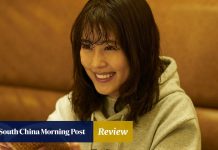 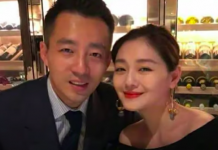 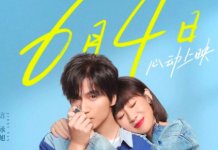 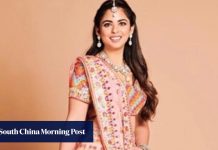 Who designed Isha Ambani and Deepika Padukone’s wedding dresses? How Asian bridal couture is taking the world by storm