As the film’s leading lady, who plays an advice columnist hiding the fact that she is a werewolf, she needed a tour wardrobe that reflected her dual personalities. To that end, stylist Micah Marcus made sure to provide her with plenty of fabulous options.

But first, the Muscat-born actress kicked things off wearing a black silk mini dress with voluminous sleeves from Australian label Macgraw, before slipping into an Ulyana Sergeenko black draped gown.

She then made an appearance on “LIVE with Kelly and Ryan,” where she sat down to talk to the hosts about her new drama series and for the occasion championed a white Elie Saab minidress.

On the runway, the white lace embroidered dress was styled with white thigh-high leather boots but the actress opted to pair the design with black ankle strap pumps. She completed her look with Ruchine jewelry.

The outfit choice was quite fitting for Fisher. Saab’s 80-piece collection was an ode to strong women. According to show notes, “confidence,” “strength” and “allure” were three words Saab used to define the characteristics of his heroine in Fall 2021, and they easily describe Fisher’s character Mary in the new six-part series.

See also  The 10 top celebrity earners on OnlyFans, ranked: former Disney star Bella Thorne comes in at No 2 followed closely by Cardi B and Mia Khalifa – but who’s raking in USD$20 million at No 1?

Directed by Abe Forsythe, the genre-bending series revolves around Gary (Josh Gad), a widowed American expat who has a chance encounter with Mary when their cars collide. Gary is left stunned when Mary manages to soothe his young daughter Emma (Ariel Donoghue) during a panic attack.

Fisher has appeared in several films and television series since her breakout role in 2005’s “The Wedding Crashers.”

The actress, who spent a portion of her childhood in Oman, also starred in “Arrested Development,” “The Great Gatsby” and “Confessions of a Shopaholic.” 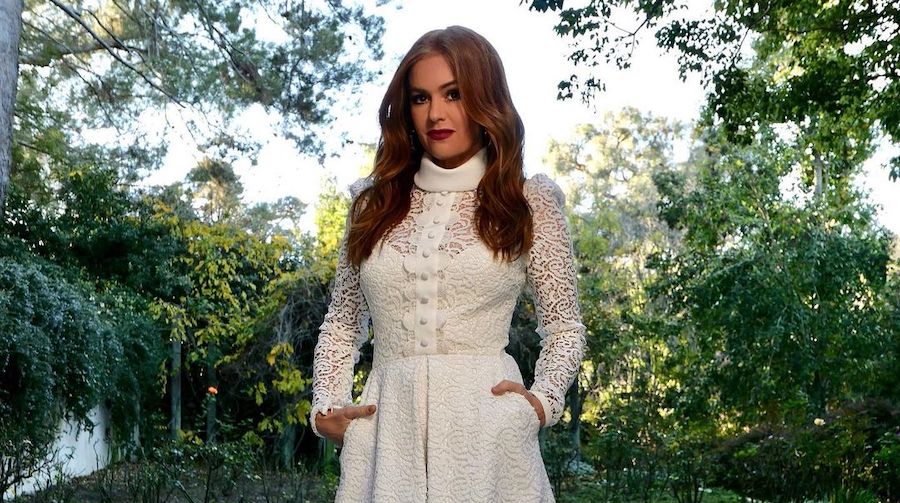 Review: Now on Netflix, WWII spy drama ‘Munich – The Edge of War’ is a mixed bag 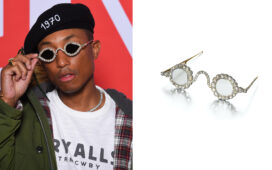 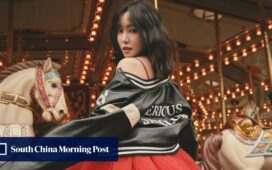 GFriend’s Yuju launches her solo career with album Rec., and the Korean singer is ready to be the star of her own show 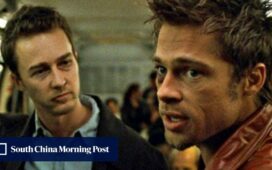 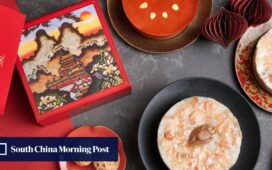 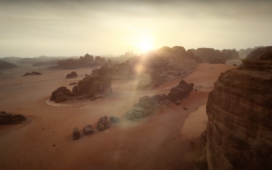 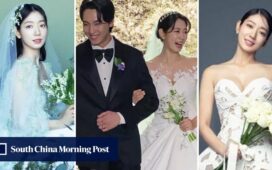 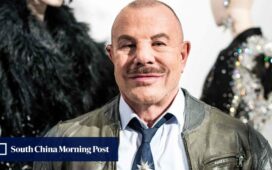 4 reasons why Thierry Mugler was a true fashion legend: the French designer dressed celebrities like Beyoncé, Cardi B and Kim Kardashian, and inspired gender-bending looks for David Bowie