DUBAI: Some of fashion’s biggest names gathered on the steps of London’s Royal Albert Hall for the 2021 British Fashion Awards in truly spectacular style.

Presented by the British Fashion Council alongside TikTok, and hosted by US actor Billy Porter, the annual awards ceremony was not short of glamor and glitz.

Among the celebrity guests in attendance was British-Somali actress Kosar Ali, who made an entrance wrapped in a floral Richard Quinn fall 2021 ready-to-wear kaftan. The Bafta-nominated teen star of “Rocks” paired the look with a matching headwrap and black gloves.

The 2021 ceremony saw Kim Jones win designer of the year for Dior Men and Fendi, and Tommy Hilfiger lauded with the outstanding achievement accolade.

Meanwhile, British designer Stella McCartney and editor-in-chief of British Vogue, Edward Enninful, were among 15 recognized as leaders of change.

But the event was overshadowed by the passing of Abloh, who died aged 41 after battling cancer for several years.

Louis Vuitton’s trailblazing head of menswear, and the first black artistic director at a major French luxury label, was also named a leader of change and eulogized throughout the evening.

A minute’s silence was observed at the beginning of the show in memory of the late founder of brand Off-White and DJ, before British actor Idris Elba recited the Maya Angelou poem, “When Great Trees Fall.”

Nominees and winners were voted for by an international panel of industry experts of more than 1,000 people, with two general awards and four special recognition awards handed out alongside the 15 leaders of change gongs. 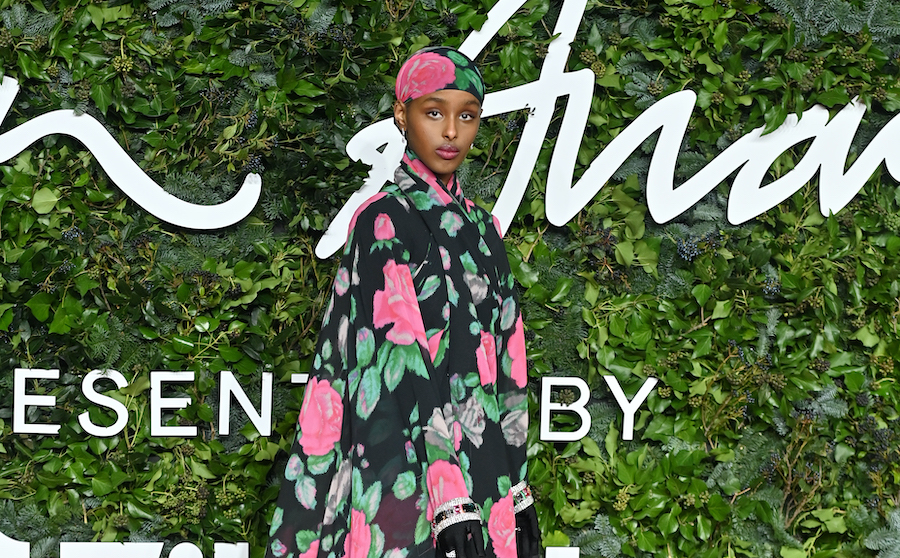 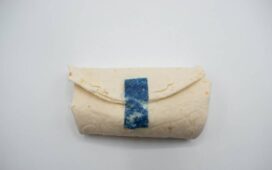 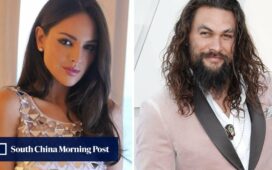 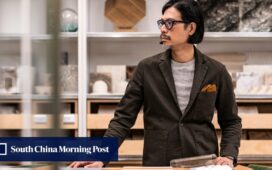 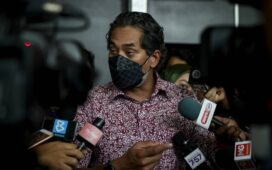 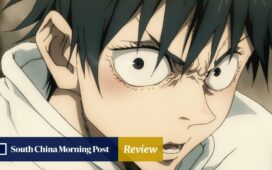 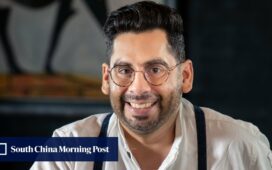 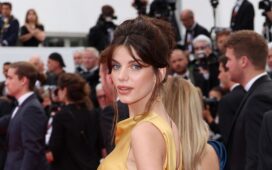 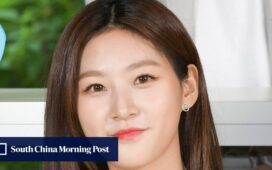 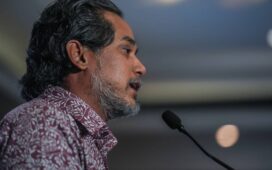 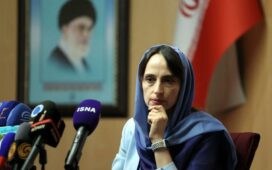