DoubleVerify, a company that builds software for digital media advertisers, was trading up 28% after launching its initial public offering Wednesday.

The company provides software to measure digital media ad placements, campaign effectiveness and analytics. It attempts to help advertisers ensure ads are viewable, non-fraudulent, in the correct geographies, and “brand-safe,” or not adjacent to content that advertisers might deem problematic, like controversial political content or fake news. It has direct integration with programmatic players (like The Trade Desk and Google), social media platforms (like Facebook, Google’s YouTube and Snap) and connected TV players (like Amazon and Roku), according to its prospectus.

“Think of us as advertising security software,” DoubleVerify CEO Mark Zagorski told CNBC. “We ensure that an ad transaction is fraud-free, that the ad is delivered to a real person that can actually see it, not a bot, and that it’s delivered in a context that’s safe for that brand.”

The company is the latest in a slew of ad tech players to go public in recent months, including PubMatic, Viant and Kubient.

“As dollars continue to shift into digital and even into digital areas like connected television, fraud continues to be a challenge to create trust between buyers and sellers,” Zagorski said. “The environment for our product has never been more ripe.”

“We’ve got a really nice diversification of clients,” Zagorski said. “During Covid last year, when retail and travel just collapsed, we still managed to grow 22% during Q2….”

He sees growth as coming from new coverage sectors, like getting deeper into connected TV, audio and podcasting. Growth should also come from new geographies and new products, he said.

DoubleVerify said in its prospectus that its primary competitors are other digital ad measurement providers like Integral Ad Science, as well as Moat and Grapeshot, which are part of Oracle Data Cloud. It said other companies provide point solutions that address certain aspects of digital ad measurement. Google also said last week it will add a new tool to make it easier for ad buyers to dynamically block sites and domains that don’t meet their brand safety standards.

Providence Equity Partners acquired a majority stake in the now 13-year-old DoubleVerify in 2017. The company also raised a $350 million private equity round led by Tiger Global Management in November 2020.

Davis Noell, senior managing director at Providence and chair of the board at DoubleVerify, told CNBC he believes DoubleVerify fills a unique role as an independent way to measure digital ads’ effectiveness.

“When we first made the investment, it was clear there was a need for an independent source of measurement in the digital advertising ecosystem to bring that transparency to the entire ecosystem,” he said. “And so that’s not something that Google can do, or Facebook or The Trade Desk, or anybody that’s really involved in buying and selling media.”

MKM Partners wrote in a note that DoubleVerify benefits from trends like growth in digital ads and a shift toward programmatic ad buying. They added that its core value proposition depends on three growing focus areas: The ability to protect brand reputation, to detect fraud on the internet, and to measure ad spend effectiveness. They also cited the company’s growing group of large customers representing at least $1 million in annual revenue; from 25 in 2018 to 45 in 2020.

But MKM said the company also faces risk of disintermediation from large walled gardens and large ad tech players like The Trade Desk. It added that though the company didn’t mention having customer concentration risk of any customer accounting for more than 10% of its revenue in 2020, it did say two programmatic partner platforms collected about 12% each of its total revenue in 2020 on behalf of DoubleVerify’s advertiser customers.

The idea of “brand safe” advertising has drawn criticism, especially at the beginning of the pandemic when brands were using it to try to avoid appearing near coronavirus-related content.

Zagorski said the company has worked to evolve some of these tools.

Every dollar that goes to fake news or political hate speech is a dollar stolen from a legitimate publisher, he said. “That is our drive, is to create a stronger relationship between legitimate publishers and advertisers, so that real content gets funded.”

Zagorski said that involves the company being sure it’s using a scalpel versus a “meat cleaver.” That involves an evolution of how the company looks at content, for instance, and being more deliberate about the context a word might appear in — “shooting” in the context of violence should be be treated differently than “shooting a photo” or a “shooting star.”

The company is also working with advertisers on brand suitability “tiers” to determine levels of sensitivity to certain categories. 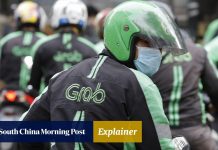 Why is Singapore’s Grab different from ride-hailing giants Uber, Lyft and Didi? 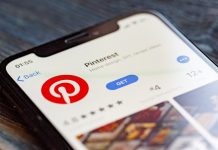 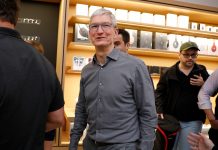 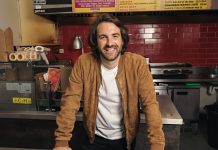 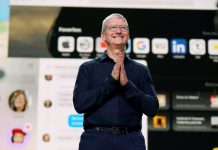 Apple just recorded a 42.5% gross margin for the quarter, the highest in nine years 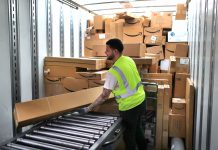 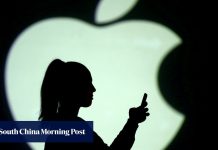 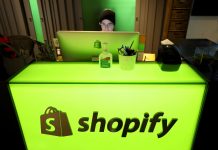 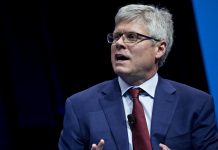 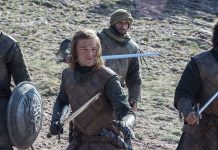 WarnerMedia plans to charge $9.99 per month for ad-supported HBO Max 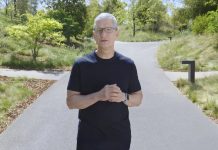