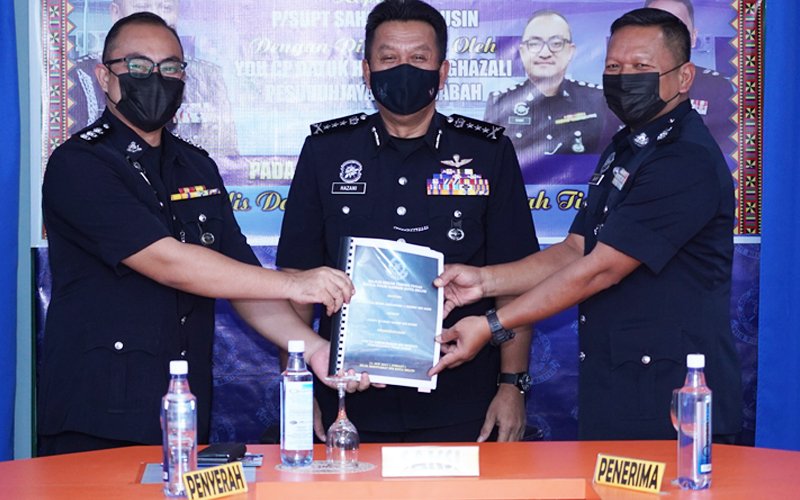 Hazani said police had completed two other investigations against the politician-cum-businessman under Section 506 of the Penal Code for criminal intimidation and for a breach of rules under the Prevention and Control of Infectious Diseases Act 1988.

He said the investigation papers had been submitted to the Attorney-General’s Chambers for the next course of action.

Politician Phillip Among, who is a member of Parti Solidariti Tanah Airku (STAR), yesterday pleaded not guilty to five charges of outraging the modesty of two women at the magistrates’ court here.

Among, whose real name is Philip Among @ Daniel Dell Fidelis, was charged under Section 354 of the Penal Code with molesting the women, who included an Unduk Ngadau Kaamatan beauty pageant contestant.

On the first charge, he is accused of using criminal force with the intention to outrage the modesty of a woman on April 17 at 11pm in a living room at Capsule Inn in Asia City here.

The four other charges alleged that he outraged the modesty of the beauty contestant at four separate locations on May 19.

On another matter, Hazani said police were determined to rid Sabah’s reputation of being used by syndicates as a transit point to ship drugs to other countries.

He was commenting on reports that the authorities in a neighbouring country had found out that 13 drug syndicates they had crippled there had all brought in the drugs through Sabah.

“The biggest bust was in Indonesia when the authorities there seized 208kg of drugs shipped to Sabah before being exported to the country,” Hazani said.

At the same time, he warned policemen not to get involved in such activities, adding that heavy punishment awaited those found guilty. 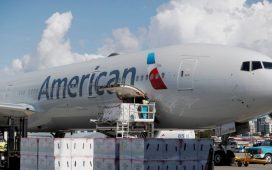