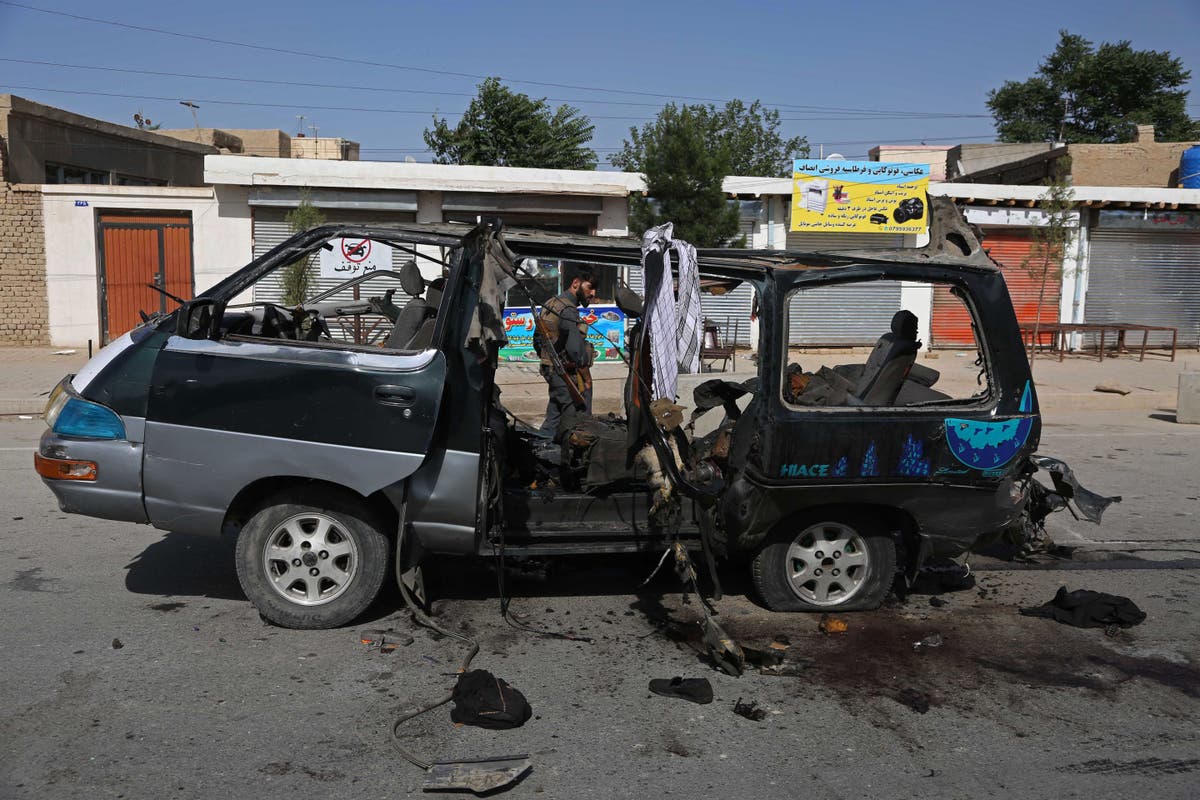 The Islamic State group has reportedly claimed responsibility for a bombing in a predominantly Shiite neighbourhood in Afghanistan’s capital that saw seven killed.

The use of sticky bombs, which get their name from being stuck onto vehicles, has been increasingly on the rise in attacks.

Among those killed in one of the bombings were two employees of Afghanistan’s state-run film company, according to film director Sahra Karimi.

In a tweet on Sunday, Ms Karimi said Fatima Mohammadi and Tayiba Musavi, employees of the Afghan Film Organisation, were among those killed in one of the attacks, which saw six people killed.

She said their families identified their bodies in the forensic hospital of Kabul.

Mohammadi and Musavi had been working as animators on a film for children and were on their way home when the attack unfolded, Ms Karimi said.

The second bombing reportedly took place in front of the Muhammad Ali Jinnah hospital, with one person killed in the attack.

See also  Coronavirus news – live: Doctors told they should not work without PPE as Trump suspends US immigration and MPs set to approve 'virtual parliament'
Share on FacebookShare on TwitterShare on LinkedInShare on Reddit
asianewsdayJune 13, 2021 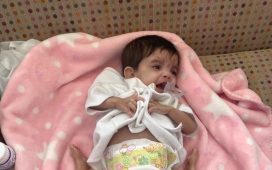 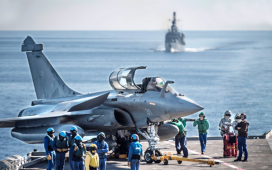 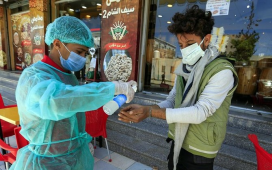 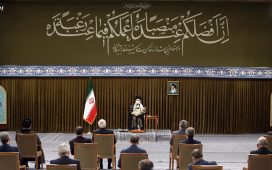 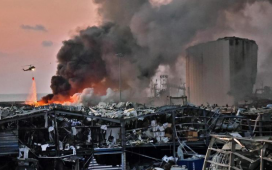 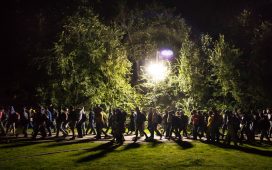 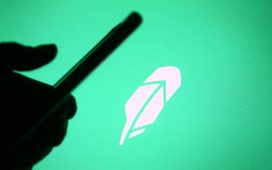 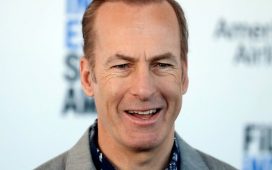