KUALA LUMPUR, April 16 ― Over the weekend, a major fire was reported at the Hong Kong airport, one that involved a number of Vivo Y20 phones and related accessories. As reported by The Standard, the fire happened at the airport (and not on an airplane, thankfully), right before the cargo was expected to be loaded onto an airplane owned by Hong Kong Air Cargo.

Videos of the incident have surfaced online, showing how the fire began from a single pallet ― before spreading to more. You can also see the burnt remains of a large number of Vivo Y20 units in several images:

Git this on a chat. Anyone can verify? Don’t know the date but it’s from #HongKong #HKG airport.

For now, there hasn’t been a completed investigation yet, and experts are still looking into the cause of the fire. Vivo, for their part, have issued a statement (to Android Authority) explaining that a response team has been set up to determine the root cause of the fire:

“We noticed that a shipment of goods, some of which were Vivo products, got burned on the parking apron of Hong Kong International Airport on April 11. We have paid high attention and immediately set up a special team to work closely with the local authorities to determine its cause.”

Like almost every smartphone out there right now, Vivo’s smartphones use lithium-ion batteries—which might be the cause of the seemingly spontaneous fire. Back in 2016, of course, the Galaxy Note 7 was notorious for its poor internal design, which contributed to several units actually catching on fire. That led to a recall, a fix, and very public embarrassment for Samsung, so we’ll have to wait and see if Vivo follows suit.

Something else to consider is the potential outcome of this incident on Vivo’s supply chain, with Hong Kong strategically placed in the region. Still, until we hear more — or at least, until a full investigation has been completed — we’ll have to wait and see what happens. ― SoyaCincau 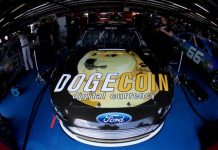 A joke cryptocurrency has risen nearly 25,000% in the last six months, outpacing nearly every other investment 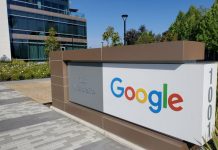 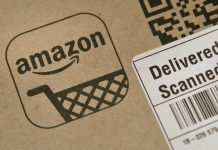 Amazon mails postcards to sellers to prove their addresses are real 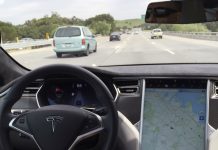 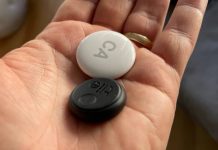 Amazon partners with Tile to take on Apple AirTags 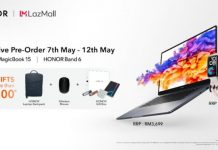 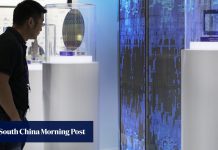 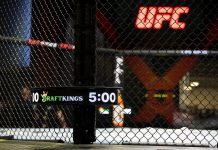 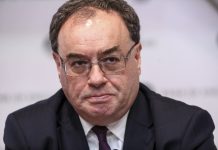 Cryptocurrency investors should be prepared to lose all their money, Bank of England governor says 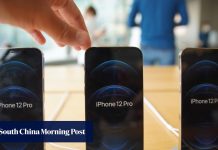 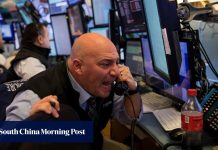