Malaysiakini reported him as saying that in doing so, Parliament will not need to be dissolved.

“What Umno is doing now is trigger a situation whereby Parliament will be dissolved to have a general election. But it still depends on the Agong on when to dissolve Parliament.

“That is the King’s right. He can decide it is not yet time to dissolve Parliament and appoint an interim government first,” Nazri told the news portal, adding that an election can wait until the Covid-19 pandemic improves or becomes less severe.

Although it has not yet been formalised, the Padang Rengas MP believes the Umno-Bersatu split is all but confirmed.

However, Nazri said that rejecting Bersatu does not mean Umno is seeking to form a government with PKR president Datuk Seri Anwar Ibrahim.

“If we can have a general election, why do we want to form a government with PKR?” he asked.

In reference to party president Datuk Seri Ahmad Zahid Hamidi’s talks with PKR, Nazri said that it is expected as part of politics, but that Umno will continue to adhere to its “no Anwar, no DAP” stance.

Umno’s Supreme Council decided yesterday that the motion to end ties with Bersatu, supported by 189 of its 191 divisions, should be debated and decided upon during the party’s annual general assembly later in the month.

READ  Been to Sabah even before travel ban? Best to test for Covid-19, Health D-G tells travellers

On the same day, recently-dismissed BN secretary-general Tan Sri Annuar Musa said that Zahid had written to the King in support of Anwar’s plans to topple the Perikatan Nasional (PN) government.

Similarly, Parti Amanah Negara’s deputy president Datuk Seri Salahuddin Ayub had said Pakatan has been aware of the efforts to remove the PN government under Tan Sri Muhyiddin Yassin, adding that his party is willing to consider cooperating with Zahid in order to do so. 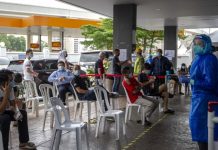 As daily cases top 3,000, what can Malaysia do to beat back its worst Covid-19 resurgence? Here’s what the health experts say 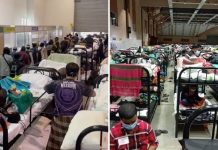 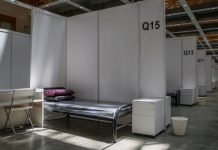 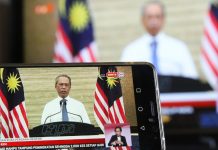 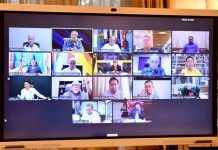 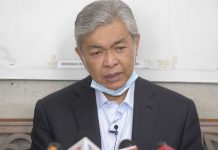 Zahid: Umno will never surrender, be bullied or bought 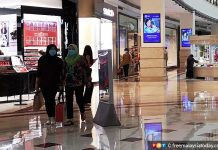 Police: Senior citizen with pink wristband in Melaka did not violate Covid-19 quarantine 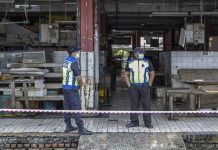