SINGAPORE – Attempts to smuggle weapons like knives and guns through checkpoints may soon be detected with help from artificial intelligence.

Called eXaminer, the technology was on display at TechXplore, a biannual innovation and technology event organised by the Home Team Science and Technology Agency (HTX).

The event, held at the agency’s headquarters in Buona Vista on Monday and Tuesday, also showcased other breakthroughs like an unmanned vessel to help fight fires at sea.

He is deputy director of chemical, biological, radiological, nuclear and explosives (CBRNE) scanning technology and analytics at HTX’s CBRNE Centre of Expertise.

As air cargo volumes increase with online shopping, ICA looked to technology for a solution, he said.

The eXaminer works with existing X-ray scanners and uses deep learning computer vision to train the algorithm to identify threats, based on several images gathered over time.

When the illegal item appears on the X-ray image, the eXaminer identifies the object and alerts the image analysts with a box and label around the image of the item on the screen.

The idea for the toolkit, which can also detect certain contraband items like cigars, was mooted in 2019. It has gone through two phases of trial in 2021 and 2022 at Changi Airfreight Centre.

Dr Goh said the trial showed that the false alarm rate of the technology was low – at below 5 per cent.

The unmanned surface vessel, which finished its first round of trials in August, has two water cannon to bolster the Singapore Civil Defence Force’s (SCDF) maritime firefighting and emergency response capabilities.

Equipped with sensors and an algorithm to avoid collisions, the vessel can autonomously navigate through Singapore’s maritime traffic, HTX said. 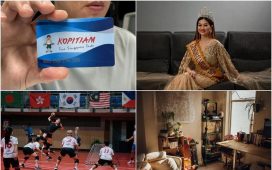 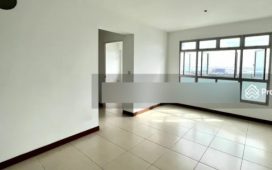 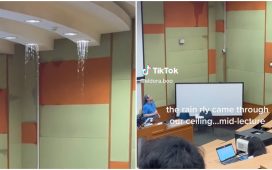 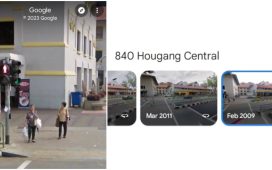