SINGAPORE: Air quality in Singapore entered the unhealthy range on Saturday (Feb 27) as the Pollutant Standards Index (PSI) went beyond the 100 mark.

At 7pm on Saturday, the 24-hour PSI reading in the northern part of Singapore breached the 100 mark to hit 102.

As of 10pm, the rest of the readings were:

According to NEA’s website, isolated to scattered hotspots were detected over much of the sub-region on Saturday.

“Thin to moderate smoke haze was observed over much of the sub-region, with dense smoke haze observed over Myanmar, Thailand and Cambodia. However, in areas with cloud cover, the full extent of the smoke haze could not be fully discerned,” said NEA’s website.

“However, the full extent of the smoke haze situation over Sumatra and Peninsular Malaysia could not be discerned due to cloud cover.”

Looking ahead, NEA said on its website that dry weather is expected to persist over the Mekong sub-region over the next few days. As such, the hotspot and smoke haze situations are likely to remain elevated, it said.

It added that dry conditions are also expected to persist over Peninsular Malaysia, Singapore, the northern and central parts of Sumatra, as well as the western and southern parts of Borneo Island, increasing the risk of hotspot activities in these areas. 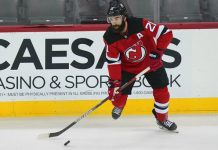 Hall, Palmieri, Granlund may get moved by NHL trade deadline 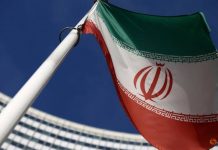 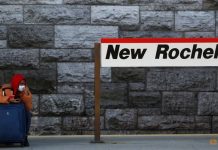 WHO wins dismissal of lawsuit in New York over pandemic response 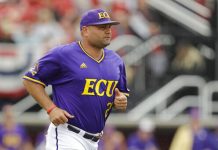 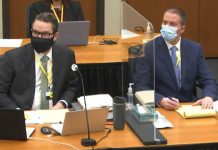 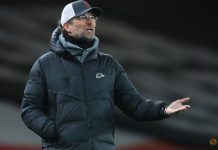 Liverpool's Klopp plays down revenge talk ahead of Real clash 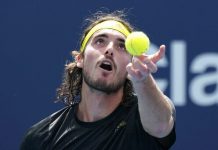 When will next generation of tennis overtake the Big Three? 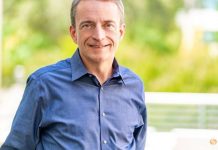 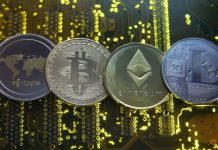 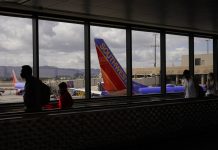 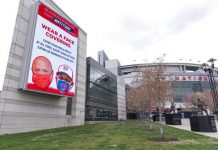 Nationals, Braves to make up postponed game in doubleheader 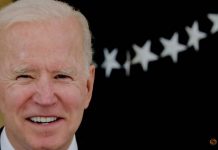