The airline announced the photo competition on its official Indonesian-language Instagram page, @airasia_bhsindonesia, in what seems to be a deliberate attempt to win the hearts of annoyed netizens.

“Don’t hesitate to show off your moments of joy when flying with AirAsia. You will have the opportunity to win free tickets to Lombok [in West Nusa Tenggara] and Labuan Bajo [in East Nusa Tenggara]!” AirAsia wrote in the Instagram post on Wednesday.

The competition runs until July 22 at 23.59pm. Two winners have to choose between tickets from Jakarta to Lombok or from Bali to Labuan Bajo.

Garuda Indonesia recently came under fire on social media for urging passengers and cabin crew members to refrain from taking pictures or recording videos on board.

Many netizens bemoaned the national flag carrier’s new policy, with some calling it a public relations misfire following the viral Instagram photo of a handwritten menu for in-flight meals in the airline’s business class.

Garuda Indonesia has clarified its statement, saying that passengers are in fact still allowed to take pictures on board.

“Passengers can still take pictures inside the plane such as selfies and other photos as long as they don’t infringe on the comfort and privacy of other passengers,” said Garuda Indonesia corporate secretary vice president M. Ikhsan Rosan in a statement received by The Jakarta Post on Wednesday afternoon. 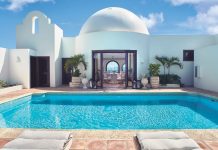 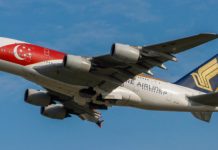 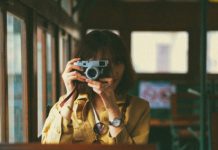 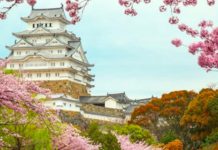 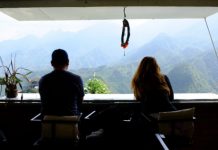 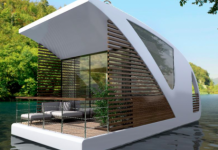 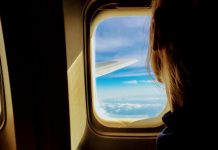 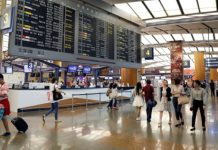 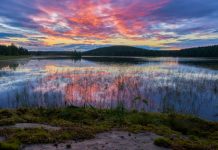 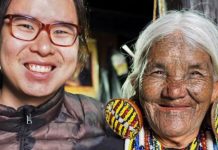 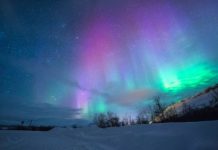 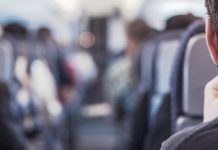