KUALA LUMPUR: Six employees of Al Jazeera arrived at the Bukit Aman police headquarters this morning, as police begin a probe into the satellite news channel over its documentary on Malaysia’s treatment of migrants.

They arrived with seven lawyers at 8.50am today.

Among them are producer Drew Ambrose, as well as journalists, videographers and editors who are involved in the 25-minute documentary, “Locked Up in Malaysia’s Lockdown”, aired under the channel’s current affairs programme 101 East.

The report, on the authorities’ treatment of migrants under the movement control order (MCO) to contain the Covid-19 pandemic, sparked outrage from government leaders, with police reports filed against the Qatar-based news channel.

Immigration authorities have also launched a manhunt for a Bangladeshi worker featured in the report.

Bukit Aman’s Criminal Investigation Department yesterday said those involved in the documentary would be called up to give their statements.

Putrajaya has demanded Al Jazeera to apologise to Malaysians over the documentary, but the news channel yesterday stood by its journalists, saying the report was balanced despite failure to get government leaders’ response. 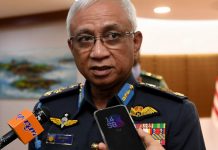 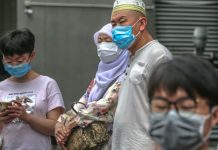 Face mask ceiling price may go down depending on supply, says minister 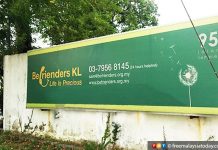 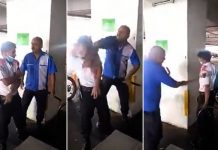 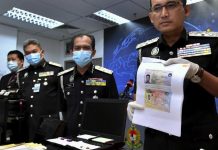 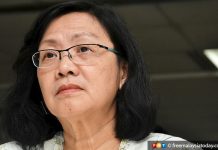 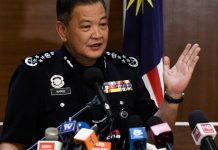 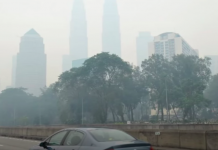 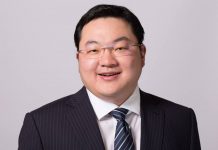 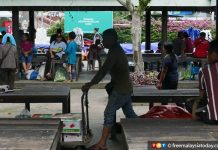 Have timeline to flush out illegal immigrants in Sabah, home ministry urged 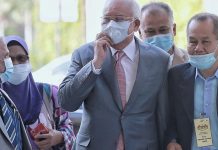 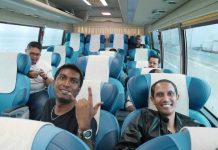