Essex chief executive John Stephenson says he is “very encouraged” by talks with former England captain Alastair Cook over his future with the county.

Opener Cook, 36, has been with Essex since his senior debut in 2003 but his contract ended in September.

“I’m really hoping within the next couple of weeks we’ll have some good news,” Stephenson told BBC Essex.

“He’s got a lot of stuff going on in his life, other stuff he wants to get on with, but also he loves playing for the club, he loves Essex County Cricket Club.

“I’m going to have a few chats with him, talk about his future, but I’m very encouraged by what he’s saying to me.”

Cook scored 611 runs at an average of 32.15 last season as Essex clinched the Division Two title in a revamped County Championship, while he was the third highest run-scorer in this year’s One-Day Cup.

“We know the cricket he’s been playing over the past couple of years has been mainly red-ball but he did brilliantly in our 50-over team this summer,” Stephenson said.

“He’s absolutely essential to the future of the club, both on and off the field, and the more of Alastair Cook we see the better.” 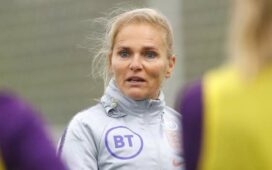 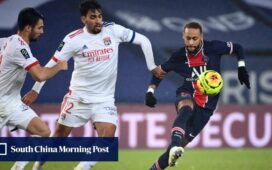 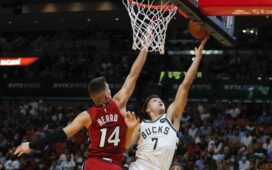 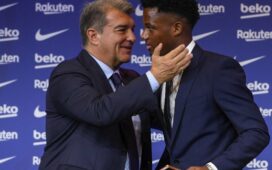 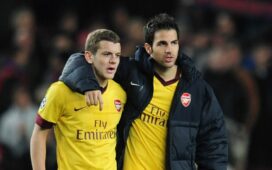 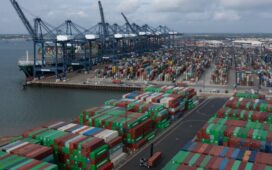 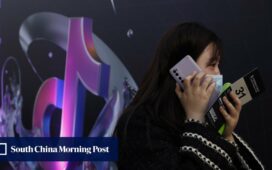 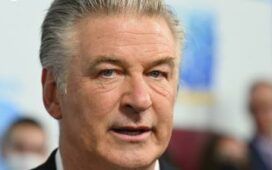