Alexandre Lacazette was accused of ‘indifference’ during Arsenal 3-0 defeat to Aston Villa – with Stan Collymore describing his performance as ‘the worst I have seen from a Premier League striker for some time’.

The Gunners were toothless in attack in Sunday’s Premier League clash at the Emirates, with Lacazette, Pierre-Emerick Aubameyang and Willian all coming in for criticism after ineffective displays.

But Collymore singled out Lacazette in particular, saying the striker’s lack of effort up front is a “worry” for Mikel Arteta’s side.

“Alexandre Lacazette’s performance against Aston Villa was the worst I have seen from a Premier League striker for some time,” Collymore told Mirror Sport .

“Everybody plays poorly, but what I saw from the Frenchman was an indifference, a lack of working for his team and a lack of doing the basics right, which should worry Arsenal fans.”

He was not the only pundit to blast Lacazette, with Andy Townsend criticising the effort put in by the 29-year-old.

“Lacazette is one of those players to me that, I think, technically, he’s a bit short of being up there with some of the best strikers in the division,” Townsend told talkSPORT.

“And yesterday, he looked to me like it was a moan and a shrug, every time the ball didn’t quite get to him.

“You want to see people, busting a gut and breaking their neck to make something happen.”

There has been some debate over whether Aubameyang should replace Lacazette at the fulcrum of Arsenal’s attack, with neither man playing at their best.

Lacazette has scored just three goals from seven Premier League games so far this season, while Aubameyang has scored one less than his team-mate, having signed a bumper new three-year deal in the summer.

Gunners captain Aubameyang has played mainly on the left of Arsenal’s attack under Arteta, and some pundits and fans believe the manager would get more out of the £250,000-per-week star by playing him up front.

Townsend said: “The skipper, looks to me like he’s got the hump and he’s fed up with being wide-left one minute, wide-right the next, maybe up the middle now and again.

“He’s probably thinking: ‘Hold on a minute, I’m the one that has just pen to paper on a new deal. I’m the main man, I’m your skipper.

“I’ve got more goals in me than anybody else in this club and yet I’m the one flicking it into the box for others to get on the end of it’.” 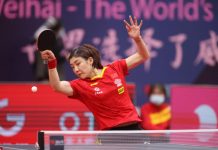 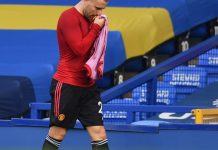 Man United’s Shaw out for a month with hamstring injury 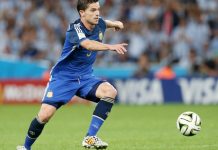 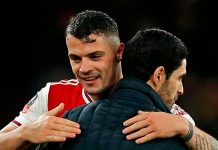 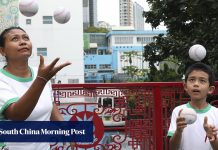 The Masters 2020: Tiger Woods hails Bryson DeChambeau for ‘never been seen before’ transformation 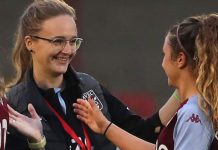 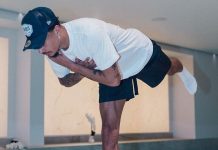 McIlroy 'relaxed' and ready to attack elusive Masters from the shadows 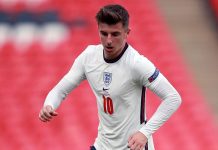 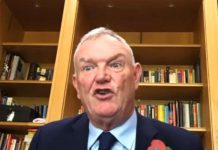