Jack Ma, CEO of Chinese e-commerce giant Alibaba, speaks during his visit at the Vivatech startups and innovation fair, in Paris on May 16, 2019.

The shares of Alibaba and Tencent saw heavy falls on Thursday after a report, citing several people familiar with the matter, suggested the Trump administration could be about to add the Chinese tech giants to a U.S. blacklist.

The conglomerates saw their shares on the Hong Kong stock exchange slide by around 4% after the report from The Wall Street Journal said that officials were considering prohibiting Americans from investing in the firms.

The U.S. government blacklisted 31 Chinese companies in November over concerns that they support Beijing’s military through an executive order. U.S. state and defense officials have been discussing expanding the executive order so the blacklist includes more companies, according to anonymous sources cited by the WSJ.

If they do get added to the U.S. blacklist, then American investors won’t be able to trade their stocks from Jan. 11. Those that already own shares in the companies would have until November to offload them.

Trump signed the initial executive order shortly after losing the 2020 presidential election to Joe Biden and it is already having consequences. The New York Stock Exchange confirmed on Wednesday that it plans to delist China Mobile, China Telecom and China Unicom.

On Tuesday, the Trump administration moved to ban Chinese payments apps including Alipay and WeChat Pay, which are linked to Alibaba and Tencent respectively.

In December, the U.S. added Chinese drone company DJI and Semiconductor Manufacturing International to a trade blacklist. The U.S. Commerce Department said the action against SMIC “stems from China’s military-civil fusion (MCF) doctrine and evidence of activities between SMIC and entities of concern in the Chinese military industrial complex.”

Alibaba’s battles extend beyond the U.S. and to its home turf, where Chinese regulators have recently launched an antitrust investigation against the company.

Jack Ma, Alibaba’s founder and CEO, is keeping a low profile and hasn’t been seen in public since last October after he appeared to criticize the country’s regulators.

Alibaba and Tencent did not immediately respond to CNBC’s request for comment. 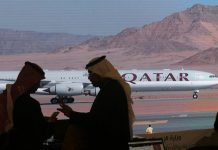 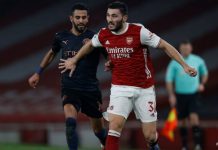 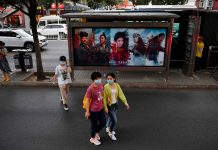 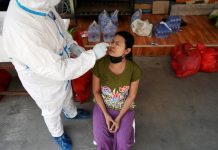 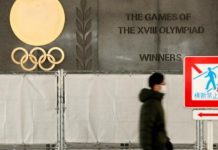 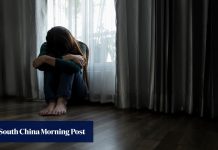 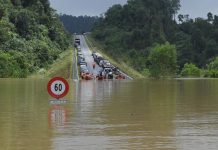 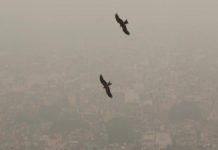 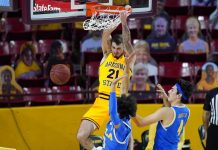