A customer exits after picking up Apple’s new 5G iPhone 12 that went on sale, as the coronavirus disease (COVID-19) outbreak continues, at an Apple Store in Brooklyn, New York, October 23, 2020.

All 270 Apple stores in the United States are open for business on Monday, a company spokesperson confirmed.

It’s the first time that all U.S. stores are open since Apple started closing stores in response to the Covid-19 pandemic last spring. Apple reopened its last closed U.S. locations in Texas on Monday.

The United States is beginning to emerge from lockdowns as the number of new cases falls and vaccines are distributed.

Not all Apple stores in the U.S. are fully open for walk-in customers to go inside and browse, however. Customers should check Apple’s website before heading to their store in case it is appointment-only or service is limited in other ways.

Last year, on March 13, Apple announced it was closing all its stores outside China as the coronavirus pandemic started to pick up around the world. At the time, the closings were only scheduled through March 27, although it soon became clear that the lockdowns would stretch for months.

Since that first announcement, Apple has reopened and reclosed locations around the world in response to Covid-19 conditions, often deciding to temporarily close a store ahead of official government restrictions.

In response to the pandemic, Apple experimented with new store services, including appointment-only service or shopping, and an “express pickup” option that gets customers in and out quickly. Apple also started to require masks in stores and implemented health and safety guidelines that included reduced occupancy.

Around the world, 12 Apple stores in France and two stores in Brazil are still closed. Two stores in Mexico reopen on Tuesday.

9to5Mac first reported that all U.S. Apple stores were open.

Apple has not had problems selling its products while its stores have been closed, especially through its online store, which has been open. However, Apple CEO Tim Cook said recently that its holiday quarter could have been even bigger if its physical stores had been open.

Although the pandemic appears to be slowing down in the U.S. and businesses are reopening, the country is still recording at least 67,300 new cases of Covid-19 and at least 2,010 deaths each day, according to a seven-day average calculated by CNBC using Johns Hopkins University data.

However, the pace of vaccines being administered throughout the country continues to increase, raising hope that business could return to normal later this year. According to the CDC, 49.8 million people have received at least one dose of a Covid-19 vaccine. 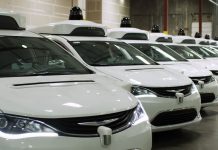 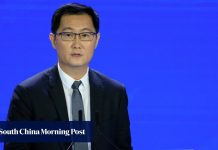 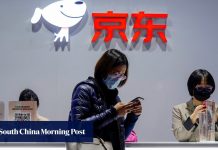 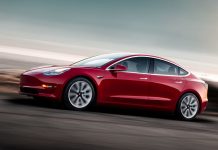 CEO of largest U.S. chip foundry explains why semiconductor shortage could last through 2022 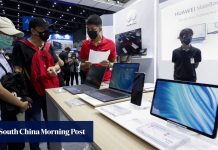 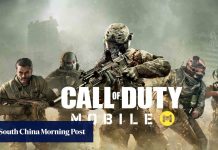 Tencent’s Timi Studios, maker of Honour of Kings and Call of Duty Mobile, pulls in US$10 billion in 2020 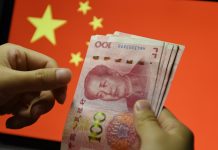 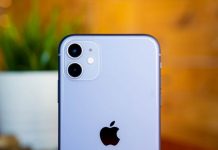 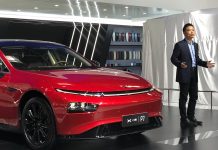 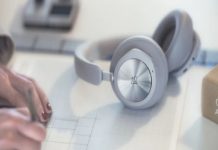