Singapore—A new survey has found that 72 per cent of employees believe that the companies they work for put business continuity over workplace safety, even as more Singaporeans are preparing to return to their offices.

The survey, commissioned by digital workflow firm ServiceNow and conducted by market research firm Wakefield Research, included 100 Singapore-based C-suite executives and 1,000 employees working in companies hiring 500 or more employees among its poll of 11 countries, according to TODAY Online.

However, there seems to be a disconnect between what workers and their employers want, the survey’s results in Singapore show. While around half of employees say they would quit their companies should some remote work fail to be guaranteed and if flexible working hours are not given, the same percentage of bosses expressed a desire to return to modes of working from pre-pandemic times.

Regarding employees’ concern that their places of employment prioritise business over their safety, the finding is decidedly larger in Singapore than the average in other parts of the world, which is at 60 per cent. Only India (76 per cent) and New Zealand (87 per cent) show higher percentages.

Employees also enumerated the advantages of working from home, which are: saved time from commuting to and from work (52 per cent), more flexibility in managing personal responsibilities (47 per cent), and improved use of technology for better work efficiency (45 per cent).

A great majority (91 per cent) of executives and bosses also noted that business functions, such as document approvals, performance reviews, information technology (IT) asset requests and approvals and check or cash transactions are still carried out online. While four-fifths said their companies will save more money due to changes in operations, only 68 per cent said that these savings should go toward digital transformation.

ServiceNow CEO Bill McDermott said, “The world’s dramatic pivot to working digitally is showing everyone what the future of work looks like.

Digital workflows are the way business gets done in the 21st century. There’s no going back. Digital transformation will accelerate. New ways of working will become the norm. We are on the cusp of an unprecedented wave of workflow and workplace innovation.” 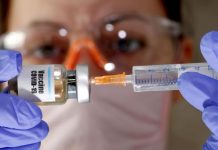 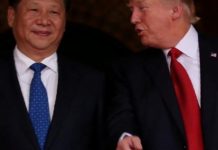 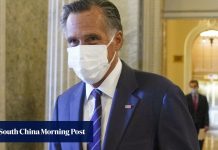 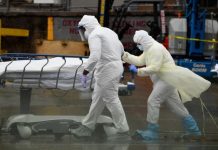 Coronavirus has claimed 2.5 million years of potential life in the US, study finds 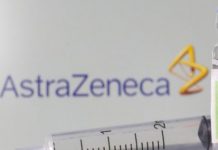 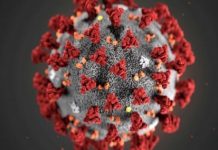 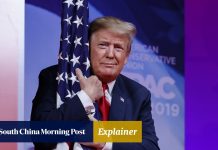 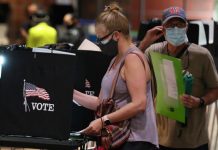 US says Iran, Russia trying to interfere in election 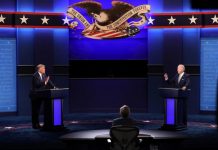