Amazon warehouse workers are injured at higher rates than rival companies, according to a new study.

In 2020, there were 5.9 serious injuries for every 100 Amazon warehouse workers, which is nearly 80% higher than the serious injury rate at non-Amazon warehouses, the Strategic Organizing Center wrote in a new report published Tuesday. The SOC said serious incidents include any injuries that require employees to either miss work entirely, known as “lost time injuries,” or be placed on light or restricted duty.

The SOC, which is a coalition of labor unions including the International Brotherhood of Teamsters and the Service Employees International Union, analyzed recently released data reported by Amazon to the Occupational Safety and Health Administration covering work-related injuries between 2017 and 2020.

Separately, the Washington Post on Tuesday published an analysis of OSHA data, which showed that Amazon’s serious injury rates are nearly double that of non-Amazon warehouses.

The findings come as Amazon has recently taken steps to improve its workplace safety programs as it faces growing scrutiny from employees, advocacy groups and politicians over working conditions at warehouses before and during the pandemic.

Amazon CEO Jeff Bezos recently admitted the company needs “to do a better job for our employees” and vowed to make Amazon the world’s “best employer.” Last month, Amazon reiterated its goal to cut worker injuries by 50% by 2025. Amazon also plans to invest more than $300 million this year in safety projects.

But Amazon workers, former OSHA officials and union representatives told the Post that Amazon’s productivity quotas are partly to blame for rising injury rates. The company requires warehouse workers to pick, pack and stow a certain number of items per hour.

Injury rates at Amazon warehouses were lower in 2020 compared to previous years, the SOC found. The decline was likely a result of Amazon temporarily pausing performance tracking for part of last year to give workers more time to wash and sanitize their hands amid the coronavirus pandemic.

Much of the discussion around workplace safety at Amazon has focused on employees of its sprawling warehouse operations. The SOC study also identified that injury rates across Amazon’s contracted delivery network are higher than those in its fulfillment centers.

Amazon’s delivery service partners, or DSPs, are contracted companies, usually distinguishable by Amazon-branded cargo vans, that are responsible for picking up packages from Amazon delivery stations and dropping them off at doorsteps. Because they aren’t considered employees of Amazon, the company doesn’t report injury rates among drivers.

In 2019 and 2020, at least 129 DSPs filed injury records to OSHA that cover more than 6,000 workers, according to the study. The SOC found that these DSPs reported injury rates of 14 and 13.3, respectively, per 100 workers. Additionally, the majority of injuries reported by DSPs in 2019 and 2020 were severe, requiring employees to take time off of work to recover, the SOC said. 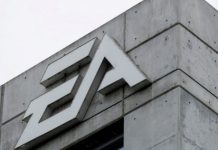 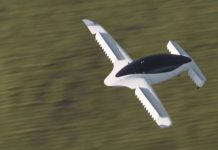 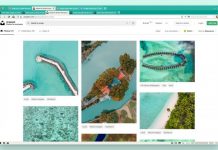 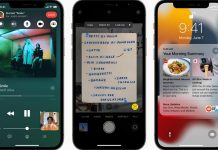 iOS 15: What's in store for your iPhone this fall 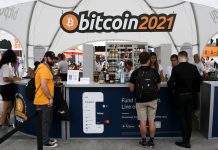 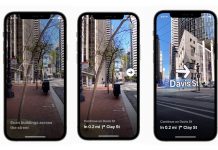 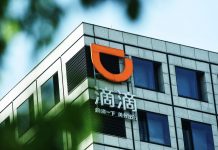 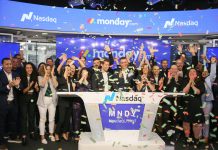 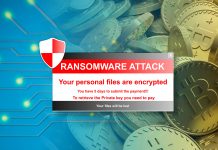 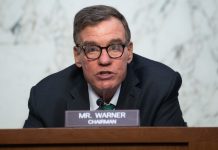 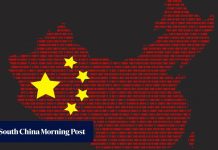